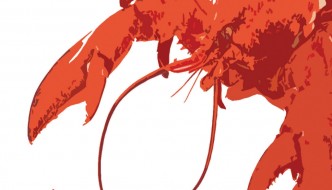 There isn’t a day goes by when a story is told that Seonaidh feels that he’ll later need to tell his uncle John Alec MacKay and, for that reason, ‘Wait ’til I tell John Alec’ is a common phrase in the Trail West van! Consisting of a waltz and a reel written by Allan MacDonald […] 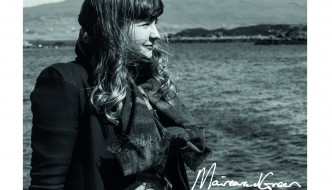 A Tanera Talisman written by Mairearad Green on her new album Summer Isles due for release on 26th February via Buie Records. “An exquisite collection of acoustic, folk and cinematic vignettes that create an overwhelming listening experience.” Folk Radio UK “A touch of island magic…” The Scotsman “It is impressionistic – in the same vein […] 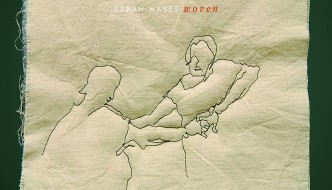 I learned the Trees They Grow Tall many years ago from the singing of Joe Heaney of Connemara. I wrote a new melody and arranged it as part of my Celtic Connections New Voices commission, Woven, which was performed in Glasgow in January 2014. I’ve since recorded Woven with the same band (Fiona MacAskill on […] 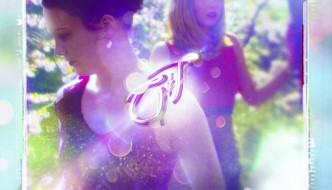 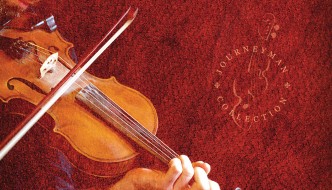 Balkan Red was written, with tea and encouragement from the rest of Iron Horse, after being inspired by a trip to Slovenia and imagining further afield. Journeyman is an independent, multi-faceted artist-run project promoting the music of Gavin Marwick and his friends. The Journeyman Project is a celebration of a life spent as a Scottish-based […] 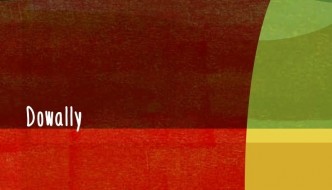 Wally Pumpkin is the first track on Dowally’s debut album. It was co-written by Rachel and Dan, and the name was inspired by the closeness to Halloween of the tracks composition! The outro features the inventive accordion playing of Phil Alexander. The latest addition to Edinburgh’s bustling folk scene, Dowally make unclassifiable, thrillingly energetic music, […] 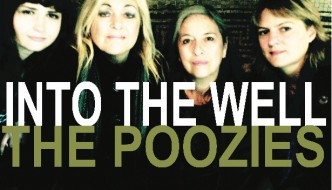 Ghost Girl was written by one of The Poozies’ co-founders (and current members), Sally Barker. It comes from their 2015 album, Into The Well, released on May 25. The Poozies burst on to the folk scene in 1991 (2016 is their 25th anniversary), turning heads as they crossed Scottish and Gaelic folk with blues, soul, […] 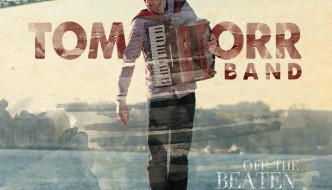 This is the first track of the album and sets out exactly what it is all about. Very much Scottish Traditional Dance Music but with an interesting mix-up. Tom Orr is one of Scotland’s leading accordion players. His primary genre is Scottish Dance Music. It is not only Scottish Dance Music played to the very […] 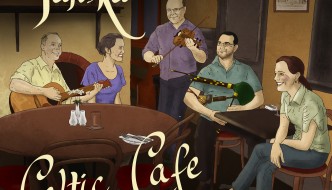 From the sleeve notes: A meaty dish to get the digestive system a kick start. Like a good dose of caffeine, these tunes will get you up and jigging about – you’ll not be able to sit still. Playing to sell-out audiences at folk festivals and boutique music venues alike, Taliska are a force to […] 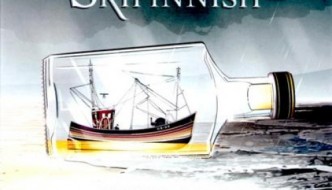 Released on the bands popular Western Ocean CD in June 2014. Angus MacPhail and Andrew Stevenson met while studying at what is now the Royal Conservatoire of Scotland, and originally formed the band with a mission to champion classic Scottish Highland West Coast music. They built a solid reputation as a musical powerhouse over several […]