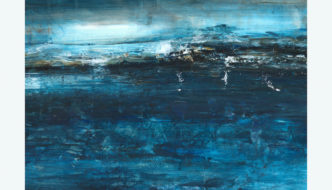 Oldmeldrum, a town in the North-East of Scotland not far from where I grew up, is home to one of Scotland’s oldest distilleries and produces the well known whisky, Glen Garioch (Garioch being the name given to this committee area in Aberdeenshire). Despite its success today, full production at the distillery had to be ceased […] 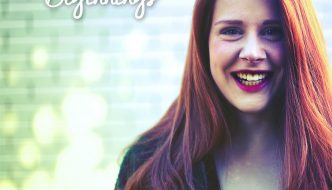 A lullaby I wrote for the birth of my close friend’s baby girl, Anna, based on traditional Scottish lullaby melodies. Featuring Innes White on guitar and keys and Sally Simpson on fiddle. Introduced to the Scottish folk scene a mere few years ago, Hannah Rarity’s spellbinding voice and warm, genuine stage manner have seen her […] 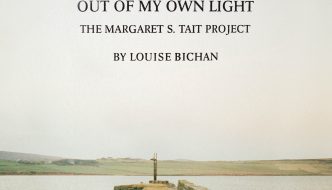 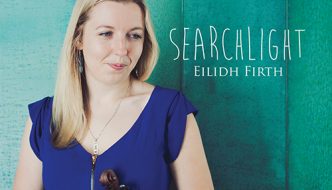 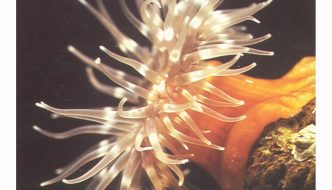 The words are a poem about the 12mm sized Gem Anemone written by Gerry Cambridge from his book, “Nothing but Heather!” The poem has been set to music written and recorded by Neil Thomson and features an underwater audio sample recorded by Nick Turner 30 feet underwater off Ardnamurchan Point featuring the sound of ‘Pistol […] 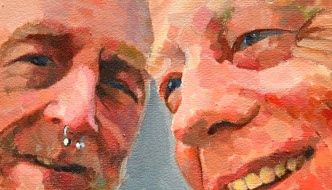 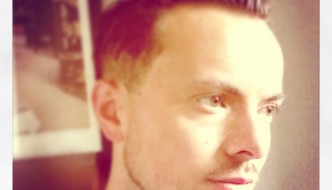 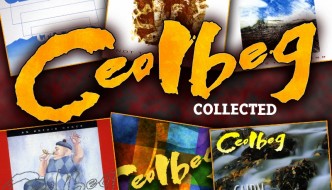 One of Davy Steele’s greatest songs about the decline of the fishing trade in Scotland From the CD Ceolbeg ‘Collected’ which is a collection of some of the highlights of the music of Ceolbeg. Both the Band and Greentrax are very proud of what this mainly part-time band achieved over so many years and the […]