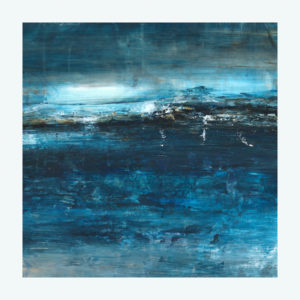 Oldmeldrum, a town in the North-East of Scotland not far from where I grew up, is home to one of Scotland’s oldest distilleries and produces the well known whisky, Glen Garioch (Garioch being the name given to this committee area in Aberdeenshire). Despite its success today, full production at the distillery had to be ceased in 1968 due to chronic water shortages. However in 1972 distillery manager Joe Hughes along with Alec ‘digger’ Grant discovered the ‘Silent Spring of Coutens Farm’, a stream that could not be easily seen or heard but could supply sufficient water to meet demand.