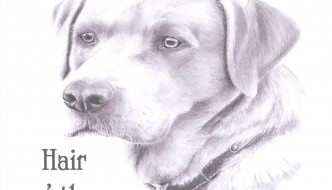 Bamse (Norwegian for Teddy Bear) was a St Bernard sea dog owned by the captain of the Norwegian mine sweeper Thorodd which was stationed in Montrose and Dundee during WWII, after the Norwegian Navy was evacuated from Norway. When the ship was under attack rather than disappear below deck Bamse would stand at the front […] 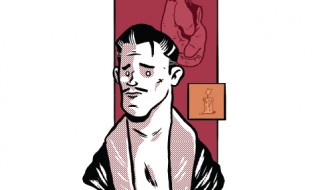