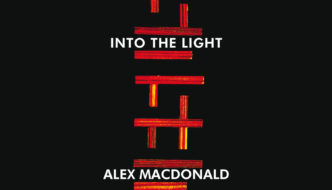 James Duffy from Donegal was my distant relation by marriage. He won the Victoria Cross (the highest British military award for bravery) during World War I. His life in returning to a changed Ireland after the war was not easy. Alex MacDonald comes originally from the Strath of Kildonan in Sutherland, but has spent most […] 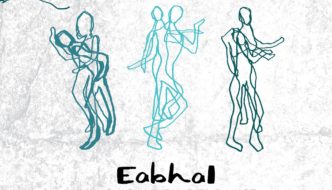 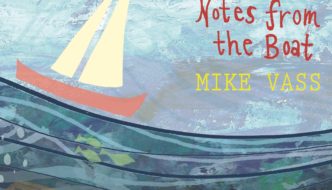 Mrs Thom, was penned as a birthday gift for university friend Louise Thom– Ewing referring to the name of the hall of residence in Edinburgh where they once lived. Special guest on this upbeat number is the in-demand guitar and mandolin player Innes White. Listen out for: VHF radio squelch, a winch handle and an […] 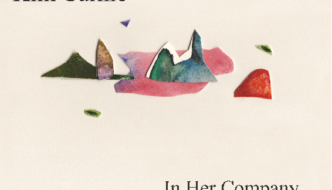 A Traditional Gaelic waulking song; a lullaby to Donald of Sleat. The mother describes the ship which comes into the bay, with three masts of willow, a golden helm, and a well of wine. She wishes the strength of bulls and storms upon her son. The track features the live line up: guitarist Innes White, […] 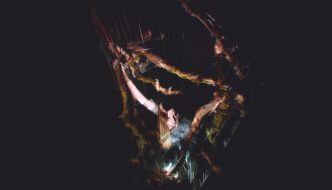 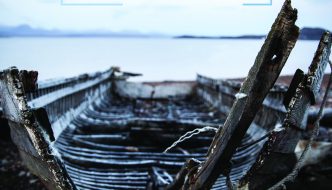 The title track from our debut album ‘Trig”, which will be available to pre-order online and at our gigs from the 1st July onwards. The album was produced by Rachel Newton and features: Owen Sinclair (Acoustic Guitar/Electric Guitar/Vocals), Becca Skeoch (Harp), Cameron Ross (Fiddle) and Joseph Peach (Accordion/Piano/Fender Rhodes) Bill and Jill’s (Owen Sinclair) The […] 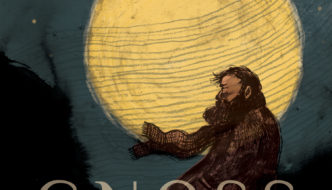 The title track from their new EP – Tim O’Brien’s ‘Brother Wind’ showcases the heart of Gnoss’ sound; energetically played and intricately arranged folk song, performed with “a maturity of ability many of a greater age will envy” (Living Tradition) The EP was recorded and mixed in central Glasgow by Gus Stirrat at Solas Sounds […] 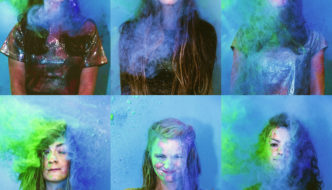 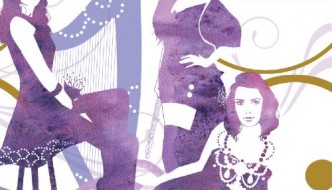 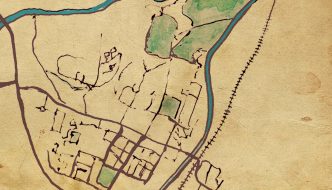 Earl Richard is one of 6 songs on the Iona Fyfe Band’s new EP, suitable-named East. The concept EP draws inspiration from the Oral Tradition of the East of Scotland and each track has a distinct link with the East and North East. The project aims to capture the essence of Eastern Folksong, Dialect, Language […]