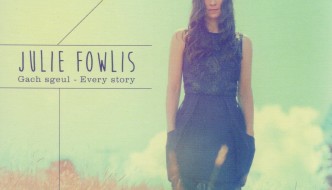 Taken from Julie’s fourth studio album, this hypnotic and mysterious song tells the tale of a young girls’ encounter with the ‘each-uisge’ or water-horse. Featuring award winning Scottish ensemble RANT, with strings arranged by flautist and composer Tom Doorley. Brought up on North Uist in Scotland’s Outer Hebrides, Fowlis has been a proud standard bearer […] 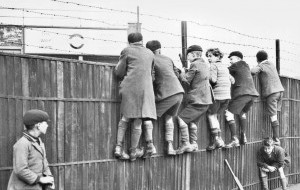 The opening track from Battlefield Band’s ‘Room Enough For All’ album, ‘Bagpipe Music’ sets to music the words of a famous poem written by Irish born Louis MacNeice in the 1930s after a visit to Scotland’s Western Isles. The superficially ‘nonsense’ poem actually passes deeper comment on what MacNeice perceived as the decline of the […] 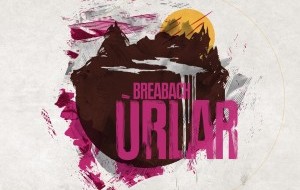 Ùrlar is the fourth instalment from the Scottish folk band Breabach. The name translates as ground and the music on this album was collected and composed by the band from friends, family and local musicians that have had an impact on their lives and music. Hi Ho Ro Tha Mi Duilich A 19th century emigrants […] 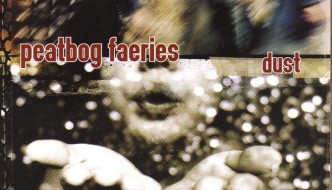 Recorded in 2011 and released on the bands 7th album that year. Based on the Isle of Skye, the Peatbog Faeries are one of Scotlands the best known names in contemporary folk music. In 2012 they were a nominee for “Best Live Act” at the BBC Radio 2 Folk Awards, having already twice won “Live […] 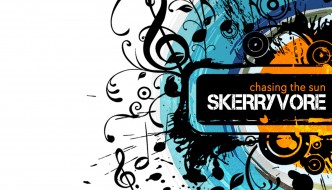 ‘The Rut’ is an instrumental track written by Skerryvore piper Martin Gillespie from the bands latest album ‘Chasing The Sun’ Inspired by sun-filled summers spent on Tiree that were the springboard for the band forming, ‘Chasing The Sun’ is the fifth and arguably most mature sounding Skerryvore album. Skerryvore first formed on the tiny lsle […] 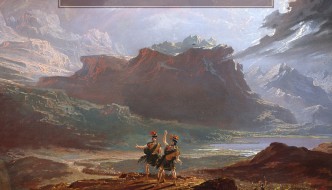 Two jigs from the bagpipe tradition. The first is by one of Canada’s leading pipers and composers, Jim McGillivray. The second, by Peter MacLeod of Partick, Glasgow, was inspired by the famous 1934 photograph of the elusive beast taken by Robert Kenneth Wilson Formed during the great surge of interest in traditional and Celtic music […] 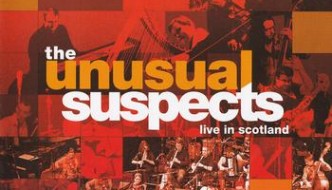 An amazing set of tunes to kick of their album. They sure knew how to rock the house using fiddles and bagpipes. Launched on an unsuspecting world back at Celtic Connections 2003, Scotland’s original and best folk big-band are back in more rambunctious, roof-raising form than ever. The power and glory of their massed fiddles, […]