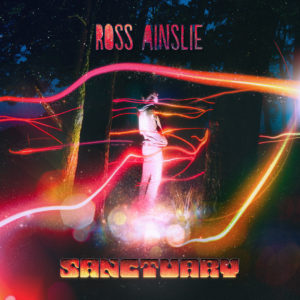 ‘Inner Sanctuary’ is a track heavily influenced by his travels to India, it features a debut performance on Bansuri from Ross. The musicians on this album were selected very carefully and are all very comfortable in many genres, this track shows Greg Lawson playing with an Indian style.