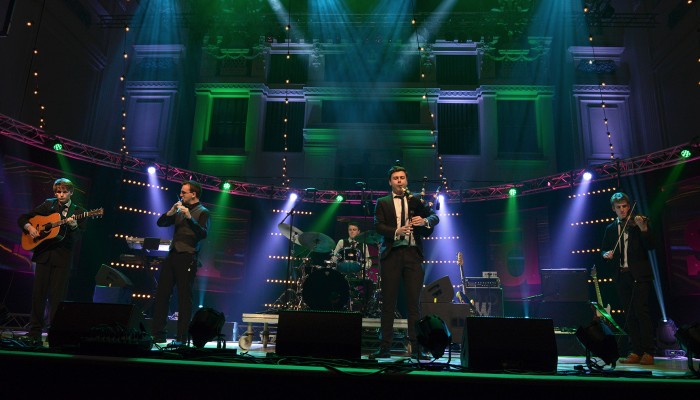 What a brilliant night we had and here are the photos to prove it! All taken by Louis DeCarlo. Default Gallery Type Template This is the default gallery type template, located in: /home/projects/public_html/wp-content/plugins/nextgen-gallery/products/photocrati_nextgen/modules/nextgen_gallery_display/templates/index.php. If you’re seeing this, it’s because the gallery type you selected has not provided a template of it’s own. 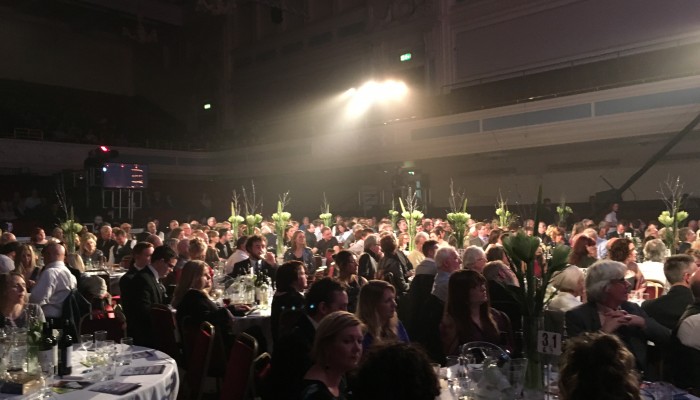 The MG ALBA Scots Trad Music Awards celebrated its 13th year in style tonight (Saturday 5th December) with a glittering awards ceremony which was their biggest and best yet – as the awards were streamed worldwide for the first time ever. Full list of winners below. Broadcast live on BBC ALBA, BBC Radio Scotland and […] 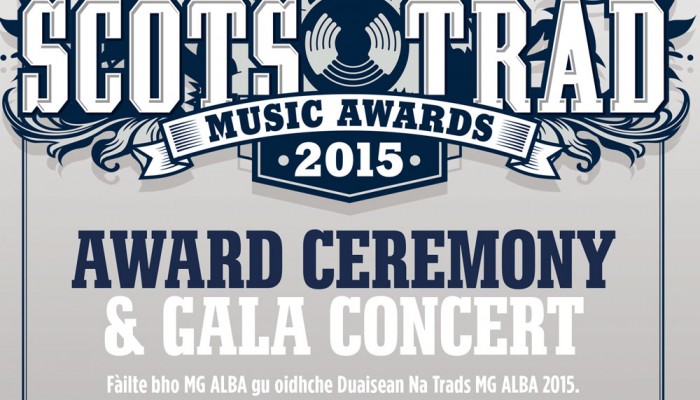 Here is the programme for the 13th MG ALBA Scots Trad Music Awards 2015! Download it here. 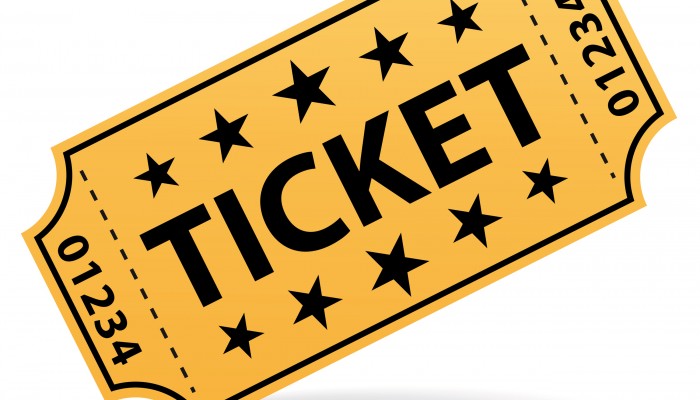 Why not enter our MG ALBA Scots Trad Music Awards competition to win a pair of tickets for the amazing Awards and Gala Concert on 5th December, Caird Hall, Dundee (start time 7pm)? Answer the question below! Competition closes Thursday 3rd December. Winners will be contacted on Friday 4th December. T&Cs: For those not lucky […] 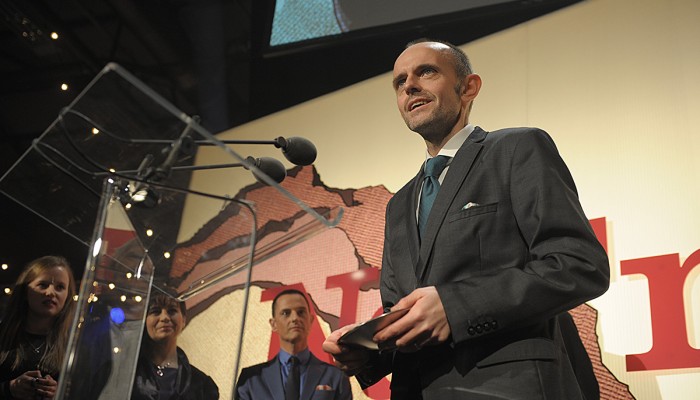 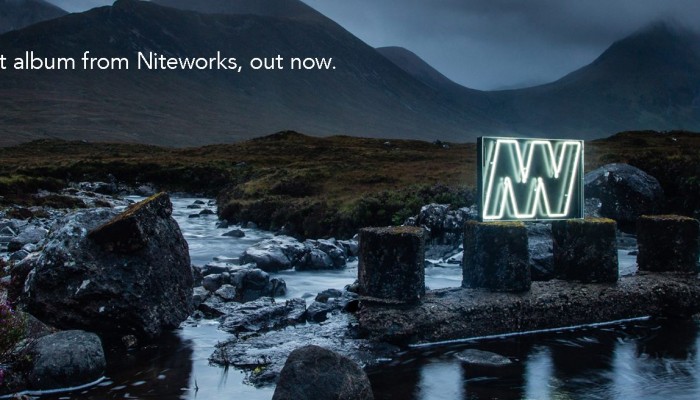 We are very happy to announce that Niteworks will be performing at the MG ALBA Scots Trad Music Awards in Dundee on the 5th December. They have just launched their latest CD ‘NW’ which is great reviews. Check the short video of the album launch from a few weeks back. Why not come along and […]

The weekly session in the Fisherman’s Tavern, Broughty Ferry is normally held on a Thursday, but for the MG ALBA Scots Trad Music Awards there will be a special extra session on Friday the 4th December for anyone who might be interested. It’s a fairly rowdy pub session (!) with a mixture of songs and tunes for […] 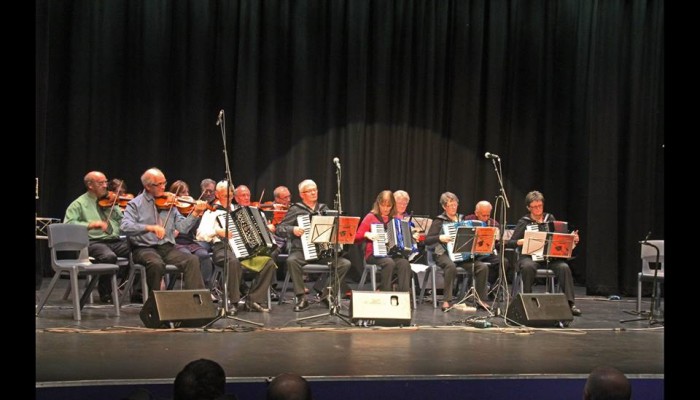 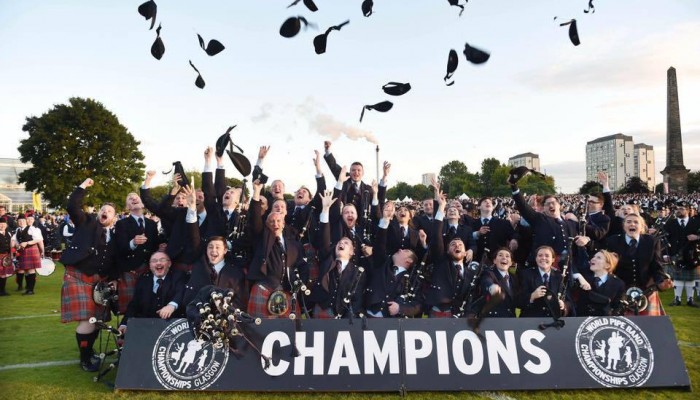 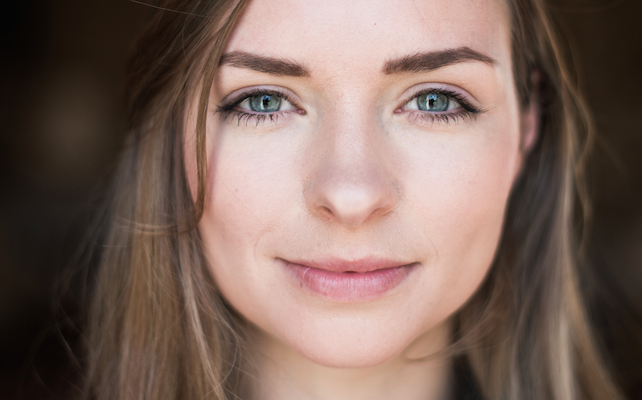 Congratulations to Claire Hastings who have been nominated in Citty Finlayson Scots Singer of the Year sponsored by TMSA in the MG ALBA Scots Trad Music Awards 2015. Vote now! We asked Claire Hastings of Claire Hastings the following questions. Tell us about yourself Hastings’ talents not just as a musician but as a compelling […]