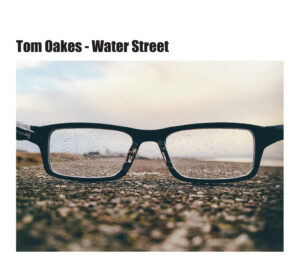 A waltz composed for my daughters first birthday and the lightest and brightest interlude on the album. This track (and indeed the album) was recorded in different rooms in the 16c merchants house ‘Lambs House’ in Leith Edinburgh. All acoustic sounds are the rooms themselves and the different acoustic spaces chosen to compliment the instruments on the recording. On this case an old flute (Rudall and Rose 1845) and a three course Greek Bouzouki (Trichordo) The album itself features a lot more of these sonic ideas with 9 more tracks of traditional much and longer form ‘semi improvised’ compositions and sound design.

2019 Scots Trad Awards ‘Musican of the Year’ nominee, Tom is regarded as one of the UK’s top Flautists and Multi instrumentalists. Edinburgh based, he has spent the last two decades ploughing many different furrows as a traditional/contemporary musician, composer, producer and sound designer. Known widely for his work with Shetland fiddler Ross Couper (‘Exquisite’ The Guardian **** ) Genre bending pan Finnish act ‘The Auvo Quartet’ and new Scottish powerhouse OBT.