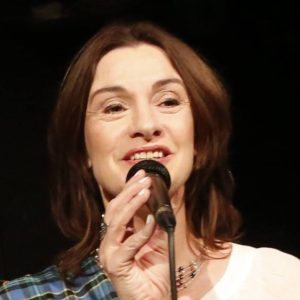 I wrote this song about the Glencoe Massacre in Scotland in 1692. It has been featured on the Glencoe Heritage Trust Facebook page. I also have it on video on YouTube: https://www.youtube.com/watch?v=a-q6z0XR3kU

Christine Weir was born in Scotland. Her parents moved to South Africa when she was five years old but she has retained her love of Scottish culture, she has a band called Christine Weir and The Kilts.