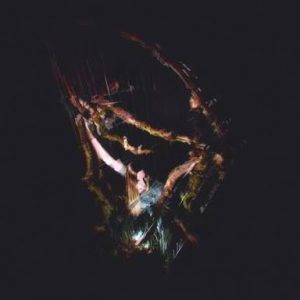 Singer and harpist Rachel Newton specialises in interpreting traditional folk songs in both English and Scottish Gaelic as well as writing and performing her own instrumental pieces. Rachel performs solo and with her trio featuring Lauren MacColl on fiddle and Mattie Foulds on percussion. Rachel also plays fiddle and viola and works across a range of performance platforms including theatre and storytelling. A skilled collaborator, Rachel is a founder member of folk bands The Shee and The Furrow Collective. Her recent release Here’s My Heart Come Take It was described as ‘A beauty’ by the Observer and ‘her best work yet’ by the Telegraph.