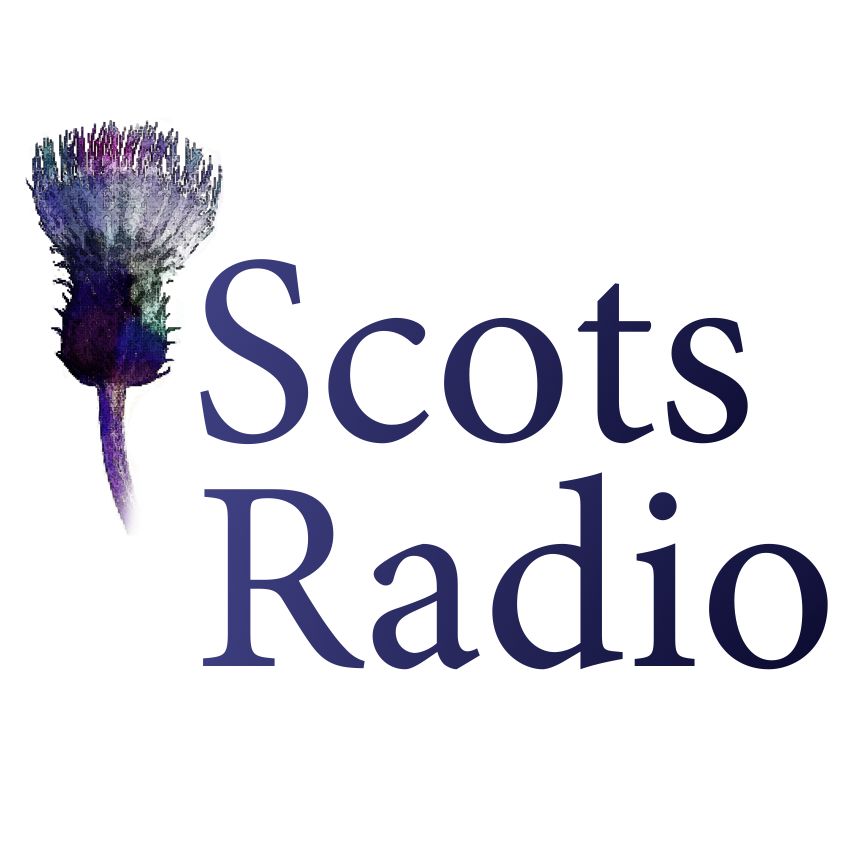 On the 6th of April, 2020, Scotland will be celebrating the 700 anniversary of the signing of the Declaration of Arbroath. The Declaration of Arbroath, is in the form of a letter sent to Pope John the XXII and according to several texts, the document was written by Bernard of Kilwinning – the then Chancellor of Scotland and Abbot of Arbroath. It was signed and sealed by fifty-one magnates and nobles at Arbroath Abbey.

The ‘Tyninghame’ copy is the sole survivor of three documents – one by King Robert The Bruce and the other by four Scottish bishops.

The Illustrated Declaration of Arbroath by Andrew Redmond Barr, presents a unique and illustrated guide to this historical event and document and was recently launched at New Register House, in Edinburgh. Frieda Morrison was at the launch and got the opportunity to speak to the Andrew about his new book.

THE ILLUSTRATED DECLARATION OF ARBROATH is published by the Saltire Society.

Come Away In – Celtic Connections 2021

Passionate. That’s what I would say if I could describe the Come Away In concert in one word. … END_OF_DOCUMENT_TOKEN_TO_BE_REPLACED

I tuned in to watch the third night of Celtic Connections online last night. It's all going very … END_OF_DOCUMENT_TOKEN_TO_BE_REPLACED

And We Are Off! Celtic Connections 2021

It felt great to be back at Celtic Connections tonight! Unfortunately not in person but Celtic … END_OF_DOCUMENT_TOKEN_TO_BE_REPLACED