‘Tairm’ is the new single release by Gaelic Electronica duo WHɎTE from their forthcoming second album release. ‘Tairm’ and its accompanying music video was officially released on Thursday 14 March. Buy it here.

Tairm from WHYTE on Vimeo.

WHYTE’s unique blend of Gaelic song and electronica has been winning them plaudits at home and abroad since the band’s inception in 2016. The band comprises Gaelic singer/songwriter and twice-nominated Hands Up for Trad Gaelic Singer of the Year Alasdair C. Whyte (Isle of Mull) and electronic composer, sound artist, arranger and Scottish Album of the Year-longlisted Ross Whyte (Aberdeenshire). The band released its debut album ‘Fairich’ to critical acclaim in 2016 with their original Gaelic song ‘Cionran’ receiving the 2017 Hands Up for Trad/Creative Scotland Nòs Ùr Songwriting Award.

‘Tairm’ (a Gaelic word meaning ‘echo’ or a ‘gathering summons’) takes its inspiration from the concept of an endling (the last known individual of a species. Once the endling dies, that species becomes extinct) and, in particular the melody of the last Kauaʻi ʻōʻō bird – a three-note mating call left forever unanswered.

You are warmly invited to the official launch event of WHɎTE‘s new album, Tairm.  The event will take place at The Poetry Club, SWG3 on 19 May, 7.30pm. 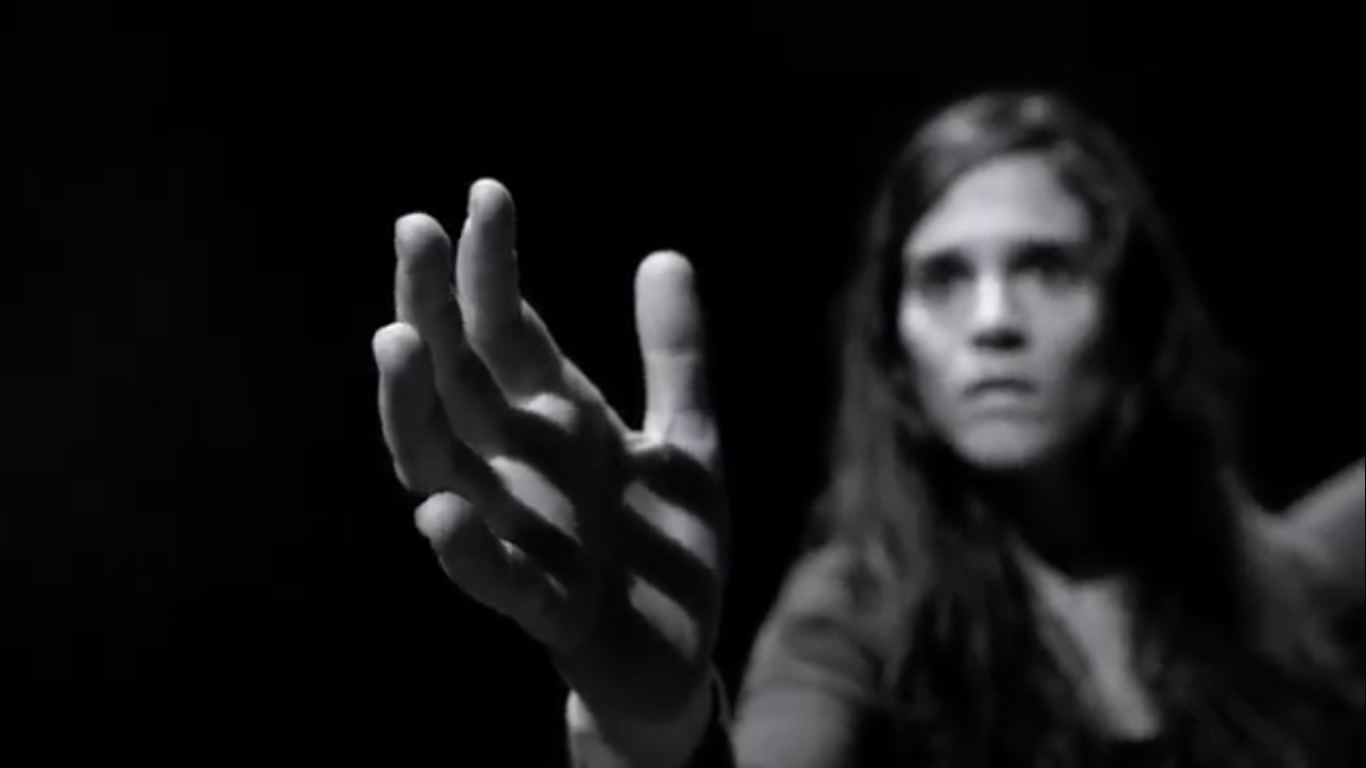 The band represented Alba/Scotland with ‘Tairm’ at Liet International 2018 XXL in Friesland. Video of that performance can be found here: link. A performance of ‘Tairm’ was also recorded for BBC Alba’s new music show ALT and will feature in an upcoming episode.

For further information, promo requests or to set up an interview, please contact Ross Whyte and Alasdair Whyte: