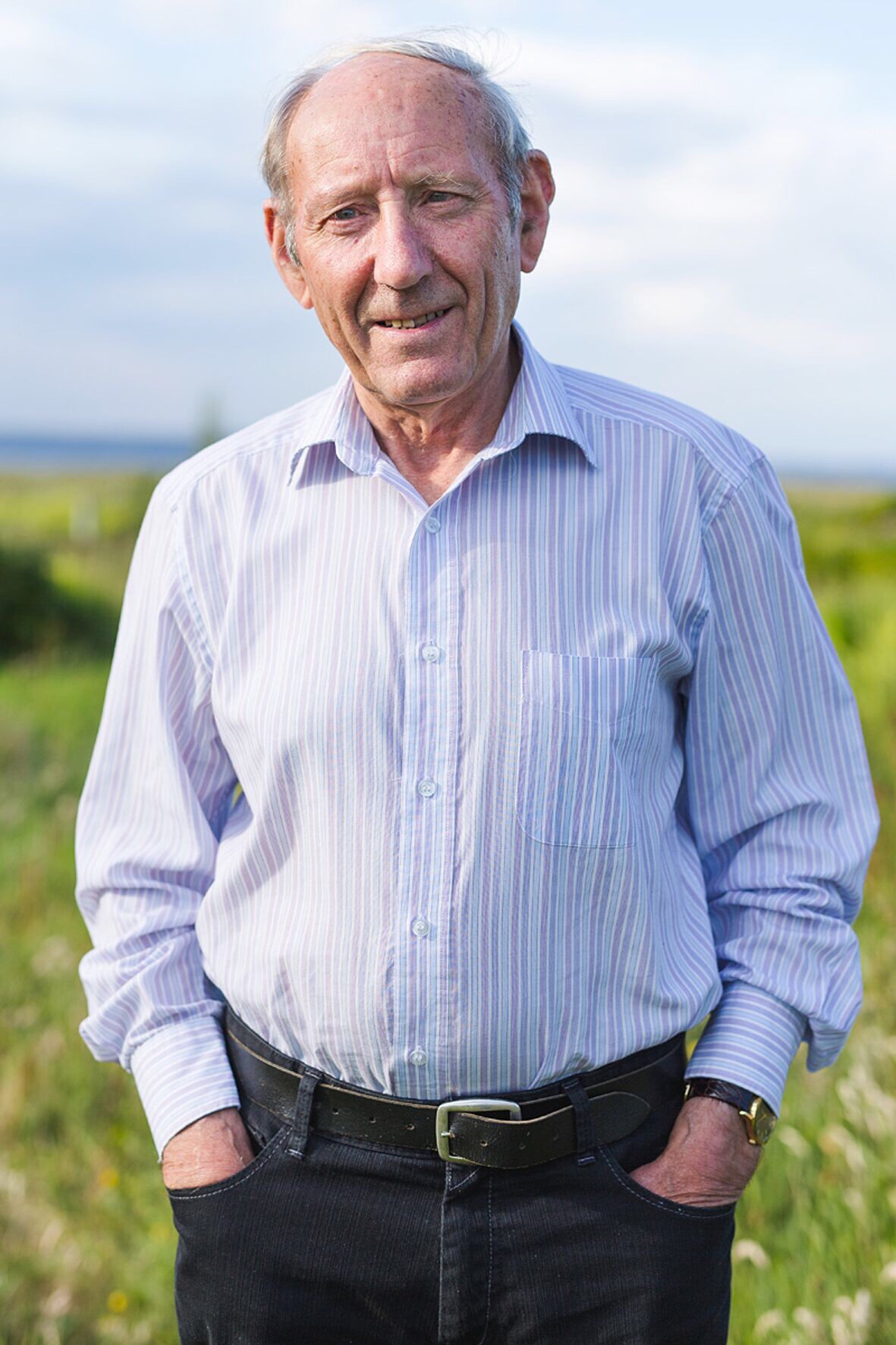 Fast becoming a Blas Festival tradition, three big birthdays of Gaelic musicians will be celebrated in true Highland style this year with an impressive array of special musical guests taking to the stage. Two of Lewis’ finest will be celebrated at a concert in Stornoway; Gaelic singer, John ‘Seonaidh Beag’ Macmillan will celebrate his 80th birthday, alongside fiddler, Donnie ‘Leody’ Macleod who celebrates his 90th. Barra singer, Chrissie Macdonald, will mark her 80th with a special concert on her home island.

Donnie, who turned 90 earlier this year, is a well-known figure in traditional music circles, particularly for his fiddle playing and has been a keen supporter of the traditional music scene for many years across the island, including a long-term stint as a tutor at his local Fèis Eilean an Fhraoich.

Seonaidh Beag, who recently celebrated his 80th birthday, is a one of Gaeldom’s best loved traditional Gaelic singers. He was the lead vocalist with the seminal Gaelic folk group ‘The Lochies’ with whom he recorded seven albums and over the years has performed at cèilidhs and concerts across the country. He remains hugely popular and respected.

Celebrating with the Lewis men at An Lanntair in Stornoway on 22nd November at 7.30pm, will be Gaelic singers Kathleen Macinnes and Iain Mackay, Allan Henderson, members of the Lewis Pipe Band and other special guests.

Seonaidh said: “I’m very grateful to the Blas Festival for the opportunity to celebrate my own and Donnie’s recent ‘big birthdays’. I have very fond memories of performing at the festival 10 years ago, celebrating another milestone at a concert in Drumnadrochit.

I’m really looking forward to the evening in An Lanntair with a great cast of artists. Donnie and I have been part of many, many cèilidhs over the years and I know we’ll enjoy this one!”

Barra’s Chrissie Macdonald, or Chrissie Denny as she is commonly known, is one of Barra’s finest singers and tradition bearers. A wonderful line-up will be celebrating Chrissie’s contribution to Gaelic song at Northbay Village Hall, Barra on 23rd November at 7.30pm, including Mary Ann Kennedy, Allan Macdonald, Alasdair Whyte, Còisir Ghàidhlig Bharraigh and The Cèilidh King, Fergie Macdonald.

Arthur Cormack of Fèisean nan Gàidheal, organisers of the Blas Festival said: “We think it is extremely important to celebrate the contribution of people who have made an enormous contribution to Gaelic culture.  That is the reason, for example, that Fèisean nan Gàidheal has sponsored the Traditional Music Hall of Fame for a number of years.  There is nothing better than giving people like Seonaidh, Donnie and Chrissie the opportunity to surround themselves with the singers and musicians they most admire to celebrate their significant birthdays and we are delighted to have secured additional funding from Comhairle nan Eilean Siar to enable Blas to do that.”

Blas, which means ‘taste’ or ‘sample’, is organised by Fèisean nan Gàidheal in partnership with The Highland Council and will take place from 22-30 November, culminating in a variety of events across the Highlands to celebrate St Andrew’s Night.  It aims to celebrate Gaelic culture and the thriving Scottish traditional music scene over 8 days of concerts, cèilidhs and workshops in venues across the Highlands and Islands.

In a programme which really does offer something for every member of the family, as well as 20 main concerts and cèilidhs, there will also be daytime cèilidhs, a series of song lectures and a special schools programme which will see some of the musicians visit local schools for performances and workshops.

Other acts at this year’s Blas, which takes place in a variety of venues across the Highlands and Islands, from Badenoch to Barra, include the Gary Innes Band, Cape Breton sisters, Dawn and Margie Beaton, Tideline’s Robert Robertson and Ross Wilson, Sian, Iain Macfarlane and Ingrid Henderson and neo-trad trio Project Smok. This year will also feature two special partnerships; Blas and Smalls Halls Festival will present shows in Kyleakin and Edinbane featuring a world-class line up of musicians including Capercaillie’s Donald Shaw, fiddler Duncan Chisholm, Grantown-on-Spey multi-instrumentalist and composer Hamish Napier and BBC Young Folk Award winner, uilleann piper Jarlath Henderson whilst the Highland capital will also host a show by electronic celtic fusion super group, Niteworks, at Ironworks, a partnership between 432 and Blas Festival.

The full programme of events can be found at www.blas-festival.com along with details of how to purchase tickets.