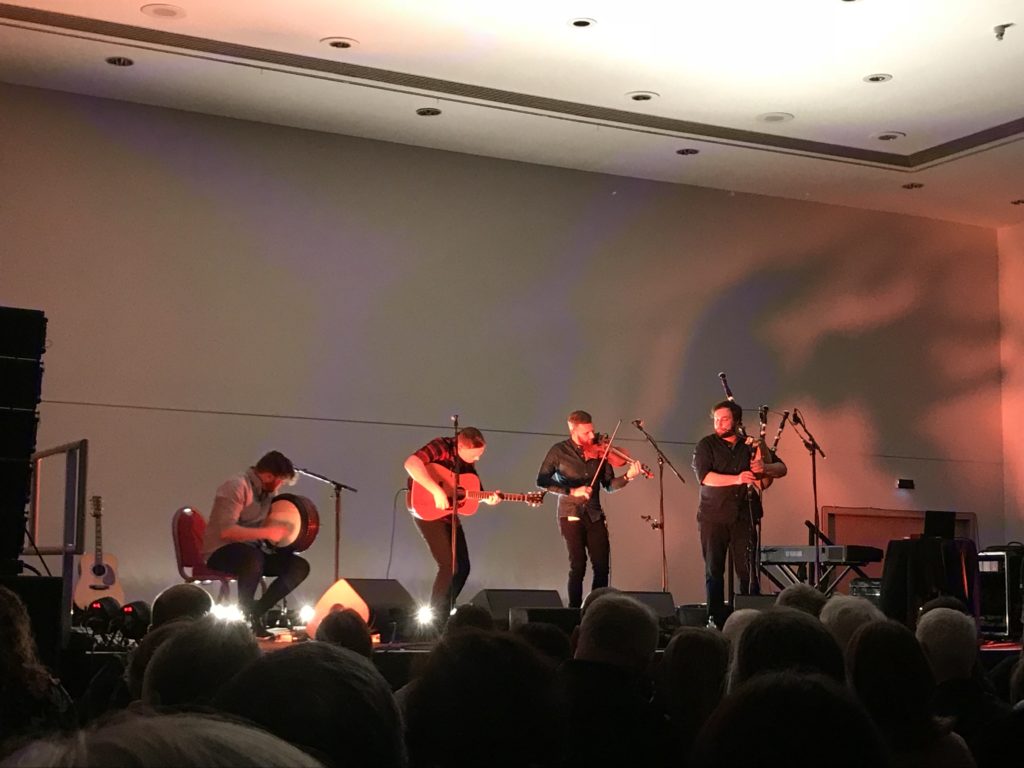 Firmly resettled into their founding four-piece, Scottish instrumental powerhouse RURA continue to evolve and refine their traditionally-rooted but potently progressive sound, now adding piano to their line-up of bagpipes, fiddle, guitar and bodhran. On their seventh Celtic Connections appearance since forming in 2010, they’ll be firing up new material for 2018’s third album, before heading studio-wards in February. “Moody, earthy, haunting and passionate. . . a band confident in their own identity” (Songlines)

Hello! Ciamar a tha sibh? Welcome to our latest podcast featuring a host of brand new releases from … END_OF_DOCUMENT_TOKEN_TO_BE_REPLACED

Hello! Ciamar a tha sibh? Welcome to our latest podcast featuring a host of brand new releases from … END_OF_DOCUMENT_TOKEN_TO_BE_REPLACED