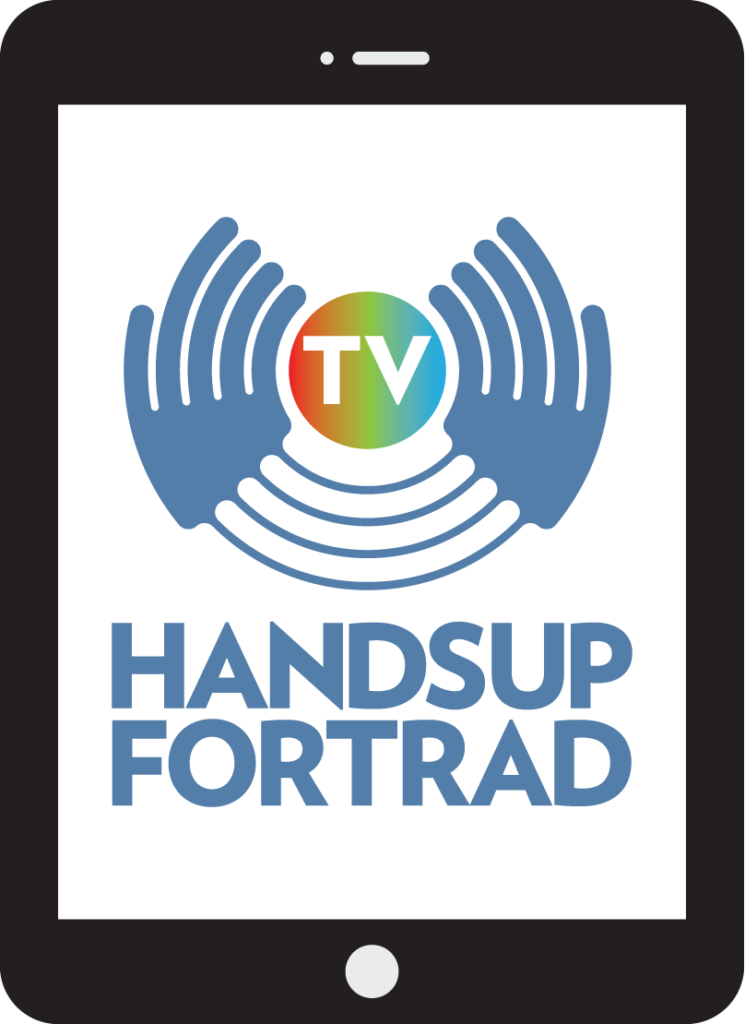 Join Alana MacInnes and our two teams for the April 2019 Hands Up for Trad Quiz featuring Seonaidh MacIntyre, Robert Robertson and David Foley vs Michael Bryan and Benedict Morris. Can you answer the questions?

Here are the answers!

Round 1 – quickfire
Name the Gaelic singing trio that include Gaelic singer of the Year 2018 Eilidh Cormack (Sian)
Name the ginger haired piper who recorded the music for Disney’s Brave movie? (Lorne MacDougall)
Bonus: Which Sci-fi TV show did he also play the pipes on? (Dr Who)
Where was the last successful battle won by the Jacobites as part of the ‘45 rising? ( the battle of Falkirk Muir – 17th January 1746)
Name the song with the lyric – If you’re bent wi’ arthiritis, Your bowels have got Colitis, You’ve gallopin’ bollockitis And you’re thinkin’ it’s time you died,… (The Rambling Rover by Andy M Stewart)
Which fiddler edited a collection of tunes Airs and Melodies Peculiar to the Highlands of Scotland chiefly acquired during the period 1715 to 1745? (Captain Simon Fraser)
Name the fiddler who is related to Olympic 5 time gold medalist Chris Hoy? (Sarah Hoy)

Last Round
Which show won Event of the Year at the 2018 MG ALBA Scots Trad Music Awards (Far Far from Ypres).
Bonus: Which legendary band did the show’s creator Ian McCalman play in? (The McCalman’s)
What does the Gaelic word stradagan mean? (Spark)
Name the band who won Battle of the Folk Bands 2019 at Celtic Connections? (The Canny Band)
What famous festival club in Shetland features as a police station in BBC Scotland’s Shetland TV Series. (The Isleburgh)
Bonus; How old is Shetland Folk Festival in 2020? (40?)
What is the first line of Robert Burns song Ae Fond Kiss? (Ae fond kiss, and then we sever – can you sing it??)
What number do you get if you add the members of Daimh, + Tide Lines + Assynt + Findlay Napier? (14)

The High Rolling Sessions are a relatively new entity, but the Edinburgh-based band are full of … END_OF_DOCUMENT_TOKEN_TO_BE_REPLACED