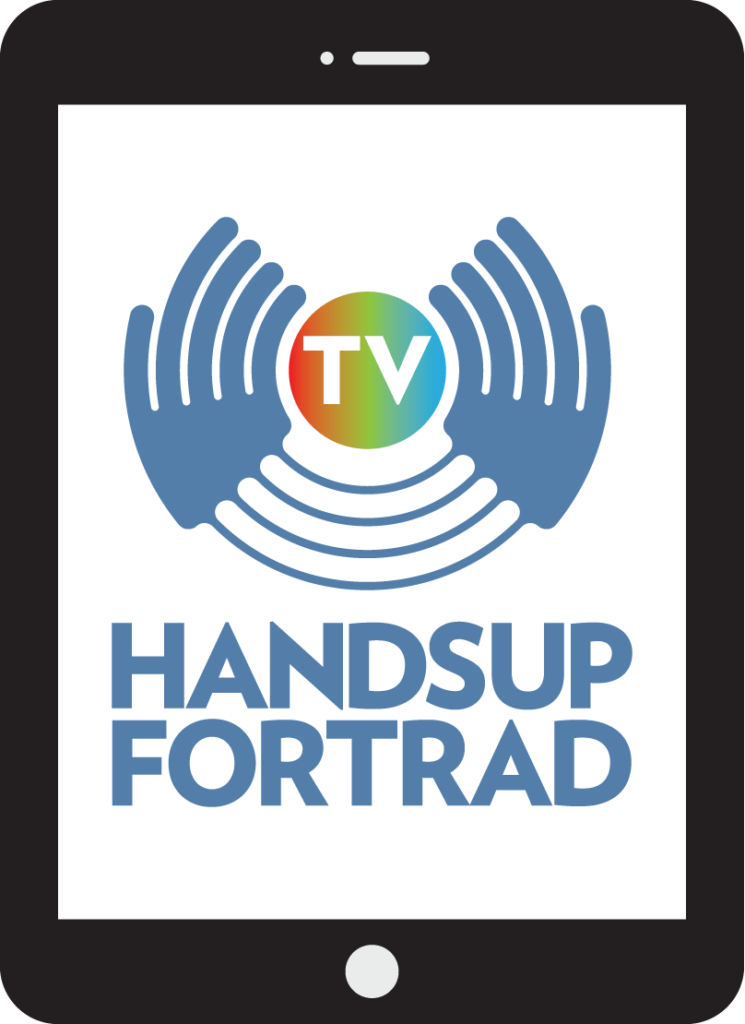 ‘An Dà Là’ by Mànran (translates as The Two Days)
From the album An Dà Là
http://manran.co.uk

Look out for Mànran on tour in Scotland, Germany and France.

If you are enjoying this show why not check out our Foot Stompin’ Free Scottish Music podcast either at www.scotpodcast.com or subscribe on iTunes. You can also subscribe to this show on iTunes!

A couple of weeks ago we went up to Fochabers to induct James Alexander MBE into the Scottish Traditional Music Hall of Fame. It was a great and very memorable night as you will see in a minute. We’ve also inducted another five inductees to our Services to Community section of the Hall. They are

Read about them all http://www.halloffame.scot

Whither we see them or jist imagine them bein there – it disna maitter. Some fowk are feart o them – … END_OF_DOCUMENT_TOKEN_TO_BE_REPLACED