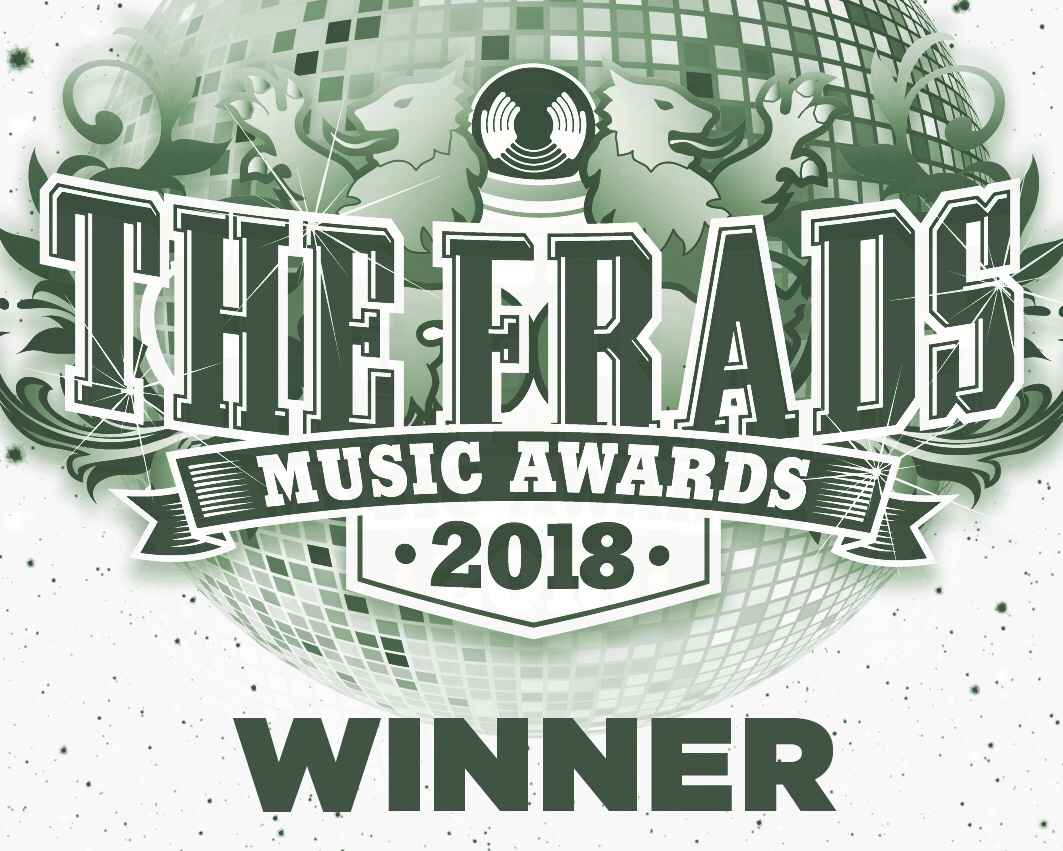 The Scottish music scene is a creative hive of music making, design, film making, photography, cookery and more. The MG ALBA Scots Trad Music Awards highlight the musicians and organisations and Hands Up for Trad’s new fringe sister awards – The FRADS – aim to highlight and give recognition to the designers, film makers, producers and more who our scene cannot do without.

If you’d like to be in Perth for the MG ALBA Scots Trad Music Awards on 1st of December, you can still buy tickets and read about the nominees at www.scotstradmusicawards.com. A great night of glam, glitz, awards and fabulous music from the likes of Croft No.5, Mànran, Karine Polwart Trio, Kinnaris Quintet, Gordon Duncan Experience and many others.

The inaugural 2018 FRAD Awards were hosted at the beautiful and brand new Wester Rum distillery, the first rum distillery to open in Glasgow for 300 years. If you are looking for great Christmas present ideas, check them out at www.westerspirit.com.

The 2018 categories and winners.

TRAD ALBUM COVER OF THE YEAR

Punch by The Poozies designed by Sarah McFadyen.

TRAD PROMO PHOTOGRAPH OF THE YEAR

BEST TRAD USE OF SOCIAL MEDIA

TRAD ACCESSORY OF THE YEAR

Julie Fowlis’ stunning feather headdress from her Alterum album cover. It was made by Brora’s Craig Mackay with barn owl feathers.

TRAD COOK OF THE YEAR

Bothy Culture and Beyond, Celtic Connections

Nae Plans – performance at Loch Laggan, the largest freshwater beach in the UK

MOST ISLANDS GIGGED THIS YEAR

TRAD MUSIC PRODUCER OF THE YEAR

MUSICIANS’ AIRLINE OF THE YEAR

TRAD VIDEO OF THE YEAR

Take My Hand by Skerryvore directed by Dol Eoin MacKinnon

Congratulations to all our FRAD Award Winners and thanks to the Wester Spirits Company for having us in their brand new distillery. Remember that you can still buy tickets for the MG ALBA Scots Trad Music Awards www.scotstradmusicawards.com