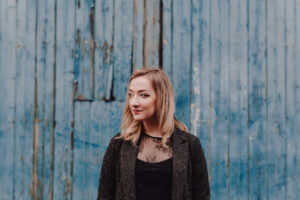 • In 2021, mysel an Michael Biggins are gan tae be tourin Denmark.
Aheid o that, am nae affa shair. Takkin each day as it cams.