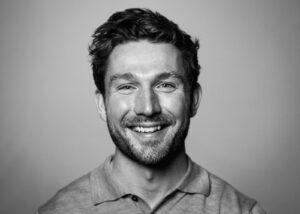 Maistly jist encouragin them that aaready speak it tae yaise it mair often, in wider company an wi greater awareness an pride in their leid.