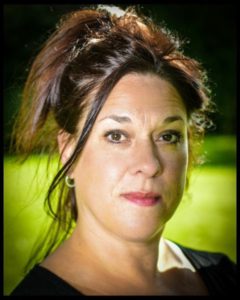 Congratulations to Joyce Falconer who has been nominated in Scots Performer o the Year sponsored by Tracs in the Scots Language Awards 2019. Vote now!

Tell us about yourself
Since winning the Duncan Macrae memorial prize for Scots Verse at RSAMD in 1991 Joyce has enjoyed a colourful career on Scottish stage & screen ,her Scots tongue being her strongest and best kent feature.

Why are you involved in Scots language?
Scots is my Mither tongue and I hiv aye preferred to perform in it as weel as promoting it faniver Ah kin

What are your plans for the future?
To continue to keep enjoying performing and writing in Scots as much as possible.