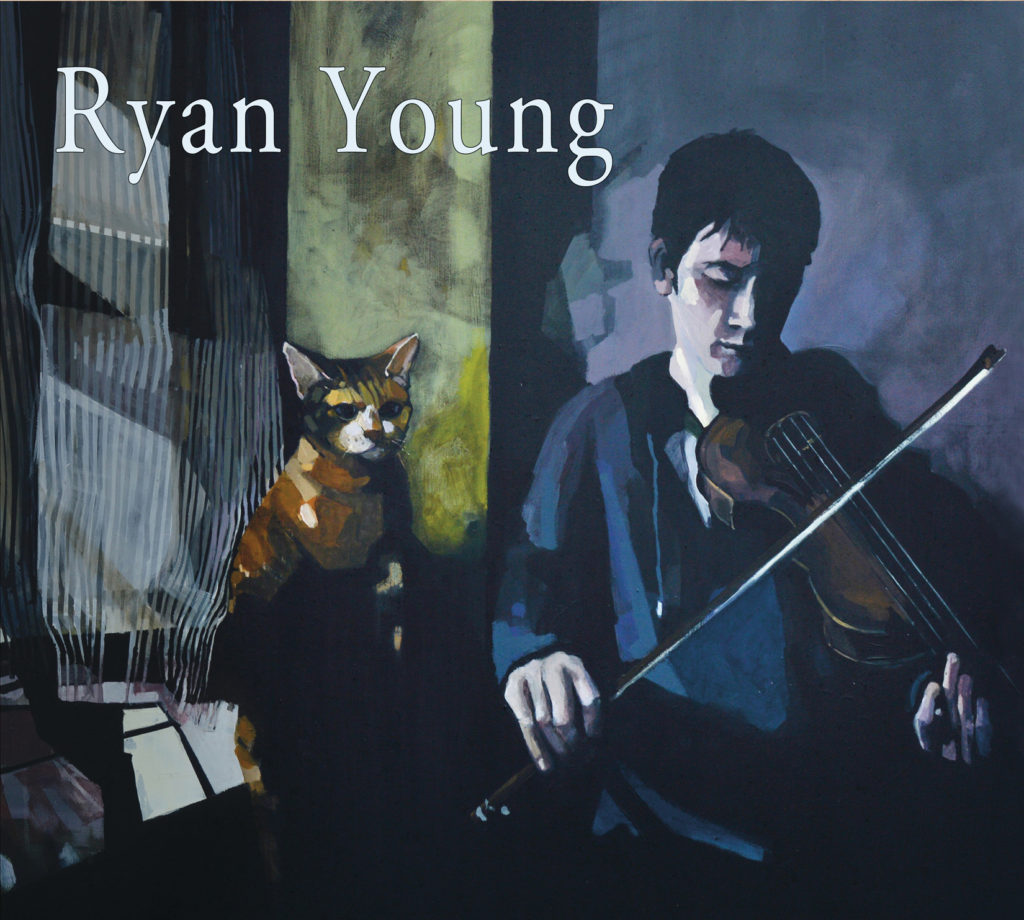 The debut album from award-winning fiddler Ryan Young, who was voted ‘Up and Coming Artist of the Year’ at MG Alba Scots Trad Music Awards in December 2016, brings inventive twists to old and forgotten Scottish tunes. Produced and engineered by triple Grammy winner Jesse Lewis. This album places Ryan among a list of world-class musicians who have worked with Jesse, including The Silk Road Ensemble, Yo-Yo Ma, Bela Fleck, Jan Vogler and Brooklyn Rider. Ryan is accompanied by James Ross on piano and Leo Forde on guitar.

Hello! Ciamar a tha sibh? Welcome to our latest podcast featuring a host of brand new releases from … END_OF_DOCUMENT_TOKEN_TO_BE_REPLACED

Hello! Ciamar a tha sibh? Welcome to our latest podcast featuring a host of brand new releases from … END_OF_DOCUMENT_TOKEN_TO_BE_REPLACED