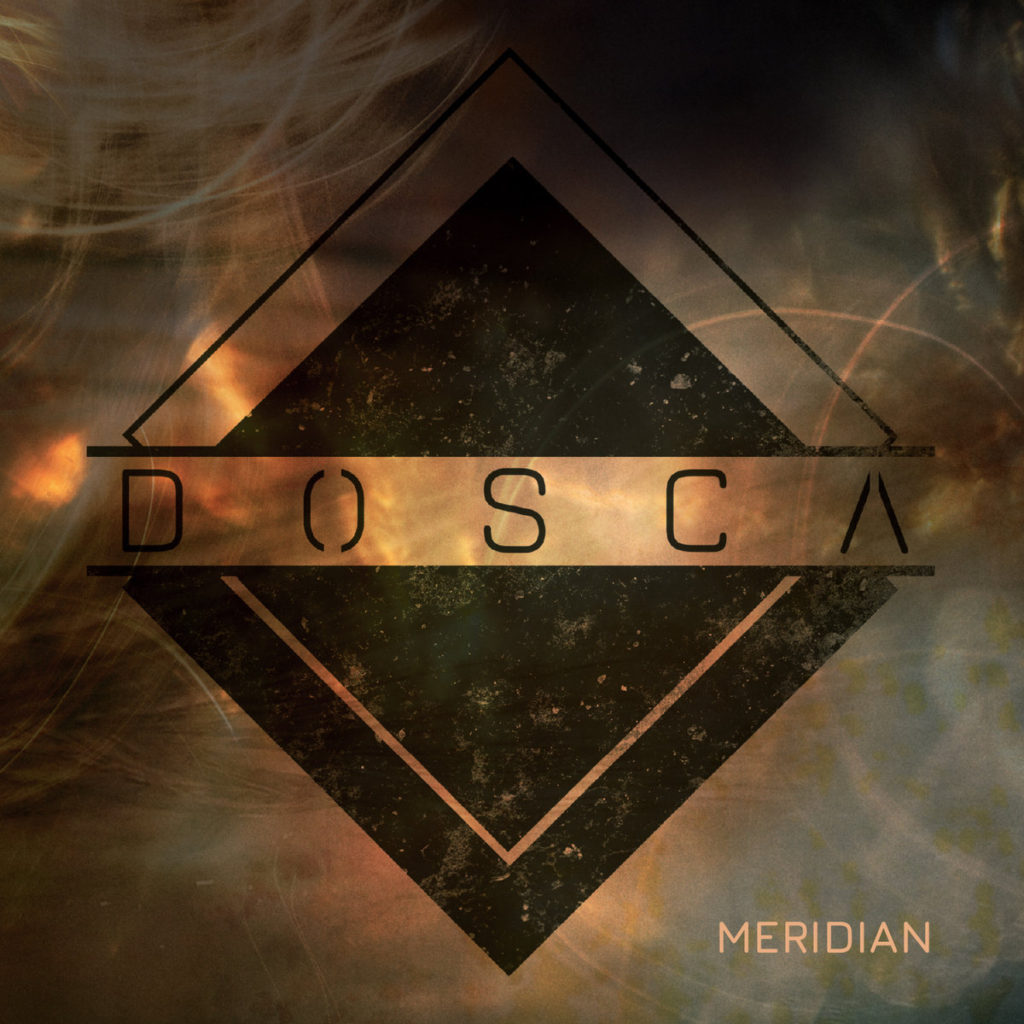 I’ve been to looking forward to a full length album from Dosca for a while after hearing their EP and watched the band win Battle of The Folk Bands 2017. They haven’t disappointed.

The album is a mixture of tunes and two songs. All the band are fabulous instrumentalists and flautist Joe Armstrong is also a great singer. The tunes and the playing are great throughout but what really shines on this album is the ambition of the band to make something different. The arrangements are really really good and they showcase some deft skills in bringing drums, bass and guitar together to complement the front line of fiddle, flute and pipes. There’s another musical level going on above this though with really interesting chords and harmony that excites me and will hopefully excite festival promoters around the country. This album is available on all platforms so don’t miss it!

Hello! Ciamar a tha sibh? Welcome to our latest podcast featuring a host of brand new releases from … END_OF_DOCUMENT_TOKEN_TO_BE_REPLACED

Hello! Ciamar a tha sibh? Welcome to our latest podcast featuring a host of brand new releases from … END_OF_DOCUMENT_TOKEN_TO_BE_REPLACED