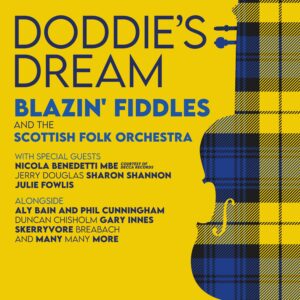 Congratulations to Blazin Fiddles with Scottish folk orchestra who have been nominated in Trad Video of the Year sponsored by Threads of Sound in the MG ALBA Scots Trad Music Awards 2021. Vote now!

What are your plans for the future?
see above