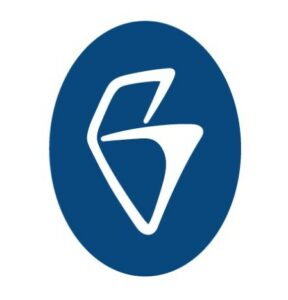 Tell us aboot yersel or yer ootfit.
Aaron Gale is an author/illustrator an director o Doric Books CIC which wis established in 2021 tae promote e dialect an culture o the North-East. He wirks as an independent approved driving instructor inna. Durin lockdoon, fin Aaron wis on furlough, he wis able tae devote aa his workin hours to his real passion o pintin, draain an writin. He wrote an illustrated Aul McDonald hid a Fairm in Doric sae that his dother would hae a connection tae the mither tongue o his granparents. This wis followed bi three ither bairn’s buiks illustrated by Aaron. The Puddock by J.M. Caie; Nae Place Like Hame? by Jackie Ross an The Tint Aig bi himsel. These fower buiks were aa published by Doric Books CIC. Aaron is wirkin on a satirical graphic novel written in Doric iv noo.

Ony particlar career heighlichts
I'm fair trickit that I hiv played a major pairt in publishin fower bairns pictur buiks in the year an a half that Doric Books his been in existence. Nae only hiv I deen the illustrations bit I've designed, typeset an helpit wi the editin inna.

Wha’s yer plans fir the days aheid?
I'm wirkin on a satirical graphic novel aimed at teenagers an young adults written in a post-modern style based on Scottish mythical creatures.