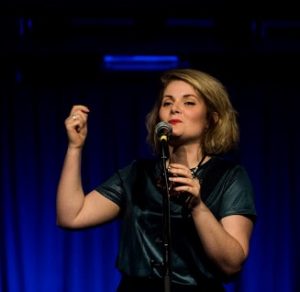 Congratulations to Victoria McNulty who have been nominated in Scots Writer o the Year sponsored by National Library of Scotland in the Scots Language Awards 2021. Vote now!