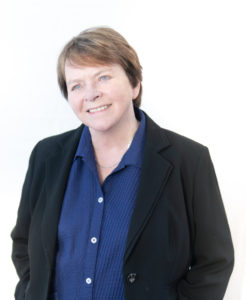 Congratulations to Frieda Morrison who has been nominated in Scots Media Person o the Year in the Scots Language Awards 2019. Vote now!

What are your plans for the future?
To train mair fowk in the black art of broadcasting. And play better golf…