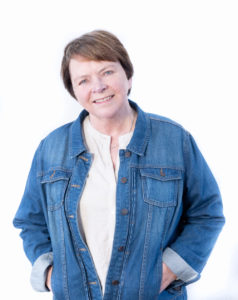 Congratulations to Frieda Morrison who has been nominated in Scots Speaker o the Year in the Scots Language Awards 2019. Vote now!

What are your plans for the future?
To train mair fowk to be Scots spikin Broadcasters an get mair fowk involved.