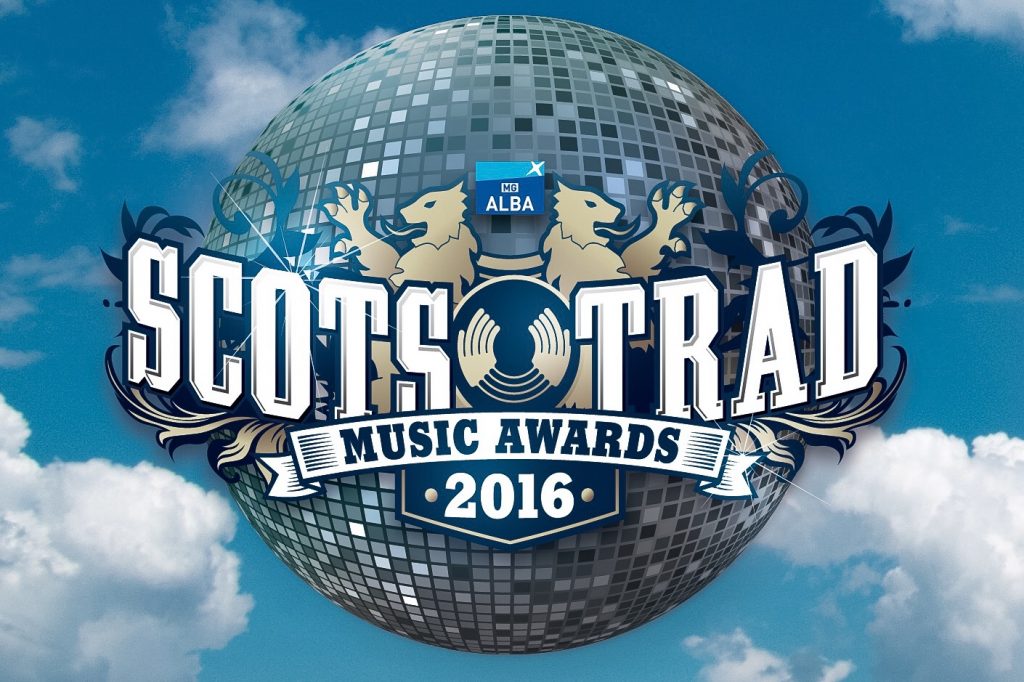 We are back with a special podcast highlighting the Scots Trad Album of the Year 2016. These releases are in the longlist selected from 43 albums and whittled down by a panel to 20. These albums will now be voted on by the public and panel to make the shortlist of 10. The Scots Trad Album of the Year 2016 will be announced at the MG ALBA Scots Trad Music Awards on the 3rd December 2016 in Dundee’s Caird Hall. This award is sponsored by Birnam CD. If you would like to vote on the albums you can do so here.

The River by Hamish Napier
Track: The Whirlpool

Revere by Rant
Track: Fire Away!

Brighter Still by Adam Holmes and The Embers
Track: Love Down the Line (feat. Eddi Reader)

Between River and Railway by Claire Hastings
Track: Come Spend a While Wi’ Me

Woven by Sarah Hayes
Track: When Fortune Turns the Wheel

Continuum by The Shee
Track: From the Shadows

Matter of Time by Dallahan
Track: There Ain’t No Easy Way

The High Rolling Sessions are a relatively new entity, but the Edinburgh-based band are full of … END_OF_DOCUMENT_TOKEN_TO_BE_REPLACED