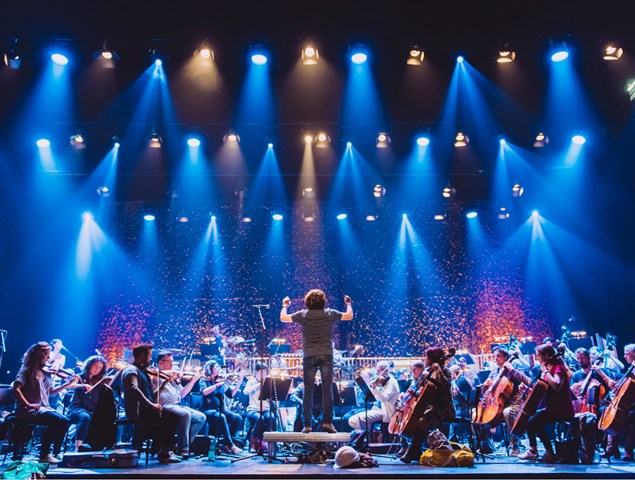 Following its unforgettable debut at the opening concert of Celtic Connections 2015, the groundbreaking GRIT Orchestra presents another spectacular world première – a grand-scale live version of Bothy Culture, the late Martyn Bennett’s second album. Bennett’s music, a virtuoso fusion of Celtic, Scandinavian and Islamic traditions with techno, breakbeat and hip-hop, has again been orchestrated by violinist Greg Lawson, who also conducts the performance. Comprising around 80 leading folk, jazz and classical musicians, the GRIT Orchestra is a truly unique ensemble, and a thrilling embodiment of Scotland’s contemporary musical landscape, the richly hybrid terrain which Bennett so brilliantly mapped and celebrated.

Hi there, I am back with the last podcast of the year. Rather than looking backwards let's look … END_OF_DOCUMENT_TOKEN_TO_BE_REPLACED

Hi there, I am back with the last podcast of the year. Rather than looking backwards let's look … END_OF_DOCUMENT_TOKEN_TO_BE_REPLACED