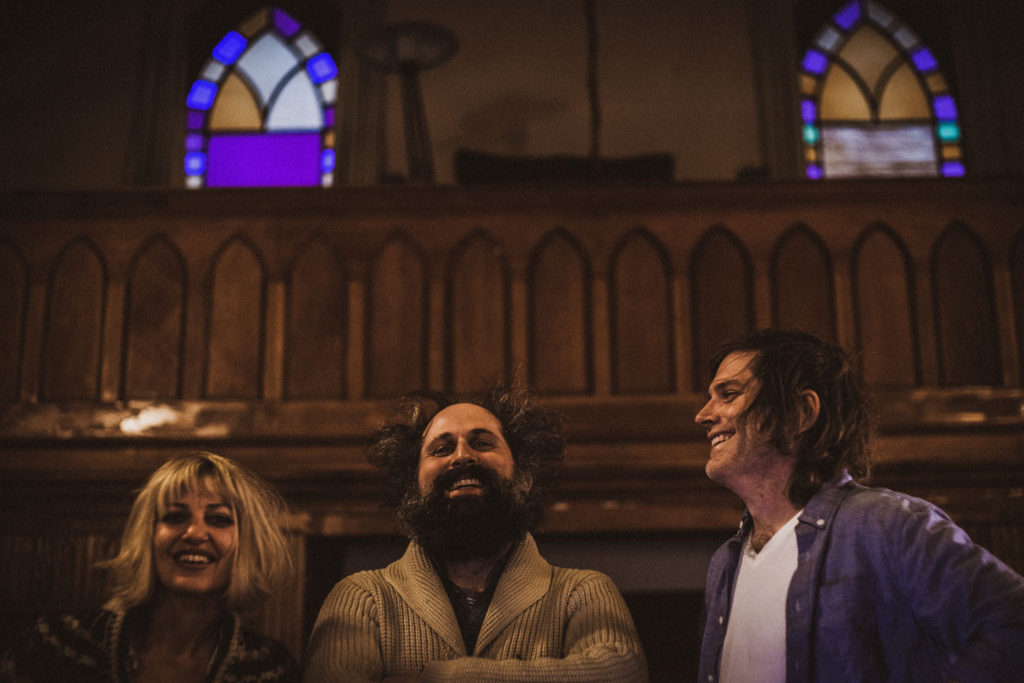 Bonny Light Horseman his altered this, wi’ the lassie in question bein ca’ad Annie instead.

It his bin scrieved by StereoGum as a “folk-pop stunner”. An I couldna agree mair! It got abdy gaan. The neist sang wis anither Bonny Light Horseman sang ca’ad Jane Jane, a duet atween Johnson and Mitchell thit wis first collected in 1939 in Mississippi.

Eric an Anais gied us a braw duet o Nazareth’s “Love Hurts”. They hid taen their version fae Emmy Lou Harris. My highlight o the nicht wis probably Sam Amidon’s duet wi’ Anais. “I Bid You Goodnight” wss from the singing of Joseph Spence and the Pinder Family. This was a fitting end to the evening.

The hale show felt jist a wee bittie under-rehearsed, bit we can let these brilliant musicians aff takin inti consideration the fact that this show wis jist an ane-aff.
An encore wis off course expected, bit they admitted thit they didna kain fit tae dee. They did a version o Bright Morning Stars, aff o the new Bonny Light Horseman album. Nae abdy kint this, but they got a haud o’ it. A braw gig. 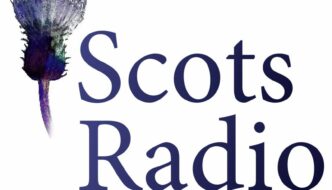