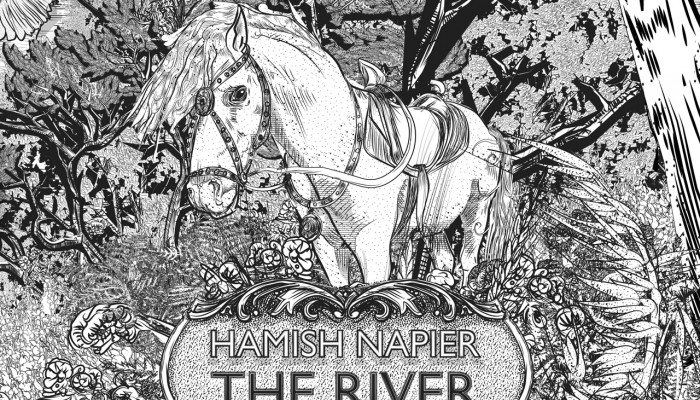 Here is our latest podcast featuring all new releases! First up we have Hamish Napier’s Celtic Connections festival commission for four flutes. Then it is the very first winner of the BBC Radio Scotland Young Traditional Musician Award in 2001 – Gillian Frame and her debut solo album. Congratulations Gillian! Then it’s a beautiful song from Scots songwriter Blue Rose Code – he’s got a gorgeous voice and we follow that with Scots and Irish musician Nuala Kennedy. Her new album is called Behave the Bravest. Our penultimate track is from German celtic band Cara featuring Scots singer Kim Edgar and we finish up with a non trad track from Gordy Duncan Jnr – the son of the late most influential pipers of all time Gordon Duncan.

The High Rolling Sessions are a relatively new entity, but the Edinburgh-based band are full of … END_OF_DOCUMENT_TOKEN_TO_BE_REPLACED