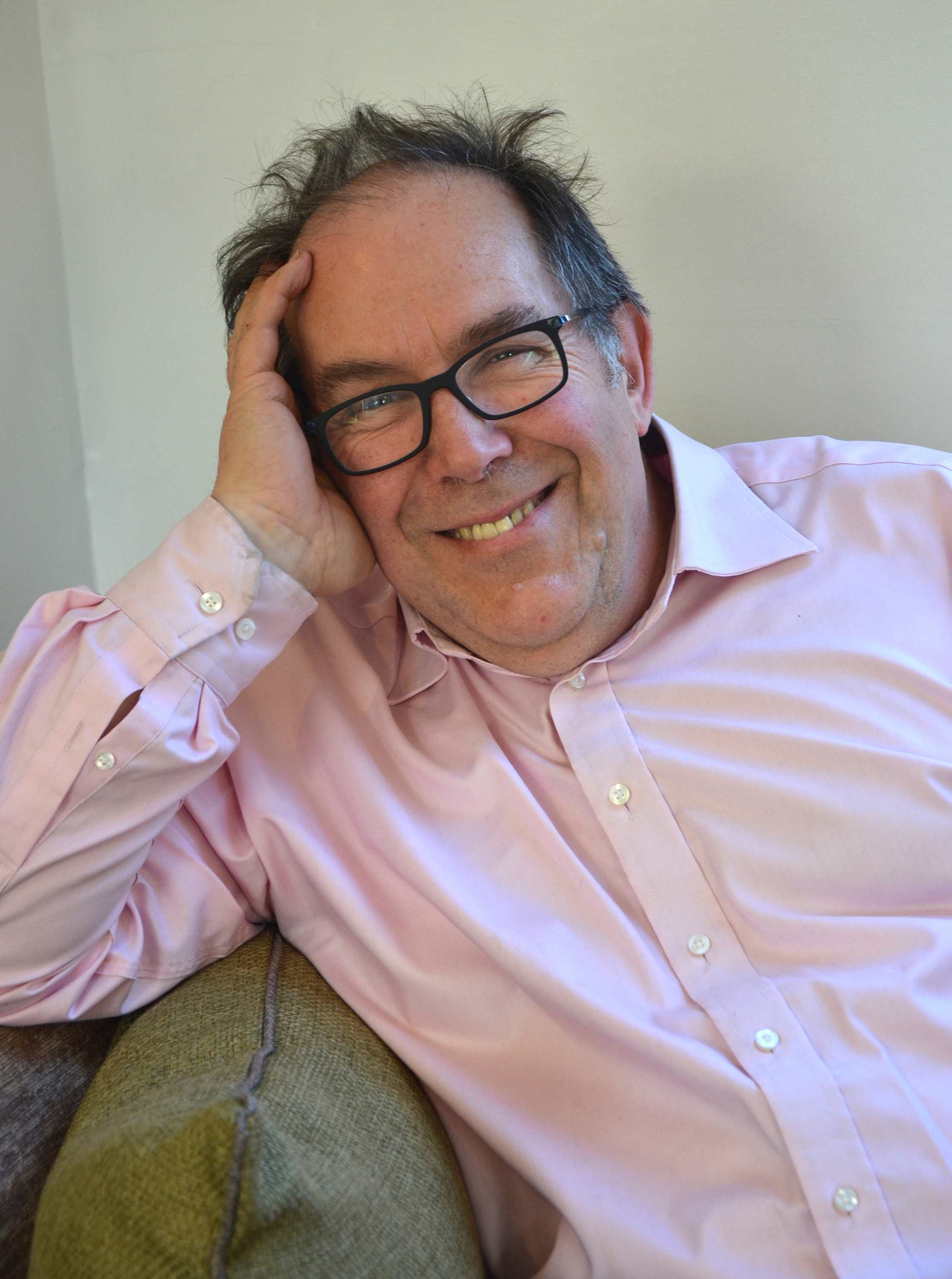 Duncan MacInnes is an accidental benefactor of traditional music in the Highlands and Islands. A former countryside ranger who discovered an aptitude for arts promotion generally, he has become a significant cog in the music touring machine, giving many young musicians their first exposure and bringing top rate talents to the Isle of Skye.

Duncan was born in Welwyn Garden City in Hertfordshire to a Skye-born father, who had moved with his family to London at the age of six, and a mother from London. Due to his father’s connections with the island the family holidayed on Skye every summer and Duncan developed both affection for and curiosity in his ancestral home.

After studying, first civil engineering then geography at university, Duncan did voluntary work in Lesotho for a year before deciding to spend a year on Skye so that he could experience the island through all seasons. Working with a local builder for six months gave him familiarity with several trades that have since come in handy and standing in as a relief postman for a month meant that he delivered mail to every house on the Sleat peninsula. So he quickly got to know everyone locally and everyone got to know him.

At this time, the mid 1970s, the Gaelic college, Sabhal Mor Ostaig was being established in Sleat and the MacDonald estate in Armadale was undergoing redevelopment. Duncan would come to work with both projects. Having trained as a countryside ranger he worked on the MacDonald estate before taking on the management of the Clan Donald Centre, developing it into a major tourist attraction. In his spare time Duncan had become involved in the local drama group and when an Edinburgh company contacted him looking for a venue, Duncan put them on in Armadale Village Hall and quickly found himself working as a countryside ranger-cum-arts officer.

Highland Regional Council was very active in creating a touring network and Duncan was drawn into this. He became a key figure in the setting up of the Promoters Arts Network, which he then managed for ten years.

Having gathered a strong committee and built up a loyal, fully engaged audience through promoting touring theatre companies and folk musicians including Gaberlunzie, Capercaillie, Sileas, Archie Fisher and Hamish Imlach in Armadale from 1988, Duncan formed Seall – Skye Events for All – in 1991. Promoting events across the arts spectrum and in venues across Skye, Seall has become established as one of the liveliest rural promoting organisations in the UK, leading to Duncan becoming the Scottish nomination in the National Rural Touring Forum’s inaugural special award for promoters in 2017. By the end of 2017 the company had promoted some 1800 events, roughly one third of which fall into the category of traditional-folk-ceilidh-world music.

Now based in offices in Sabhal Mor Ostaig, Seall promotes events all year round, including the Skye Festival, which lasts for seven weeks across July and August, and a series of short courses at Sabhal Mor whose main guests, including fiddlers Alasdair Fraser, Charlie McKerron and Adam Sutherland give concerts.

Seall has been an early supporter of many talents who have gone on to national and international acclaim, including Gaelic singer Arthur Cormack, Daimh and piper Brighde Chaimbeul, and continues to encourage local musicians. The latest of these will see, in 2018, the introduction of the small halls festival, which will give young groups touring experience over ten days in November.