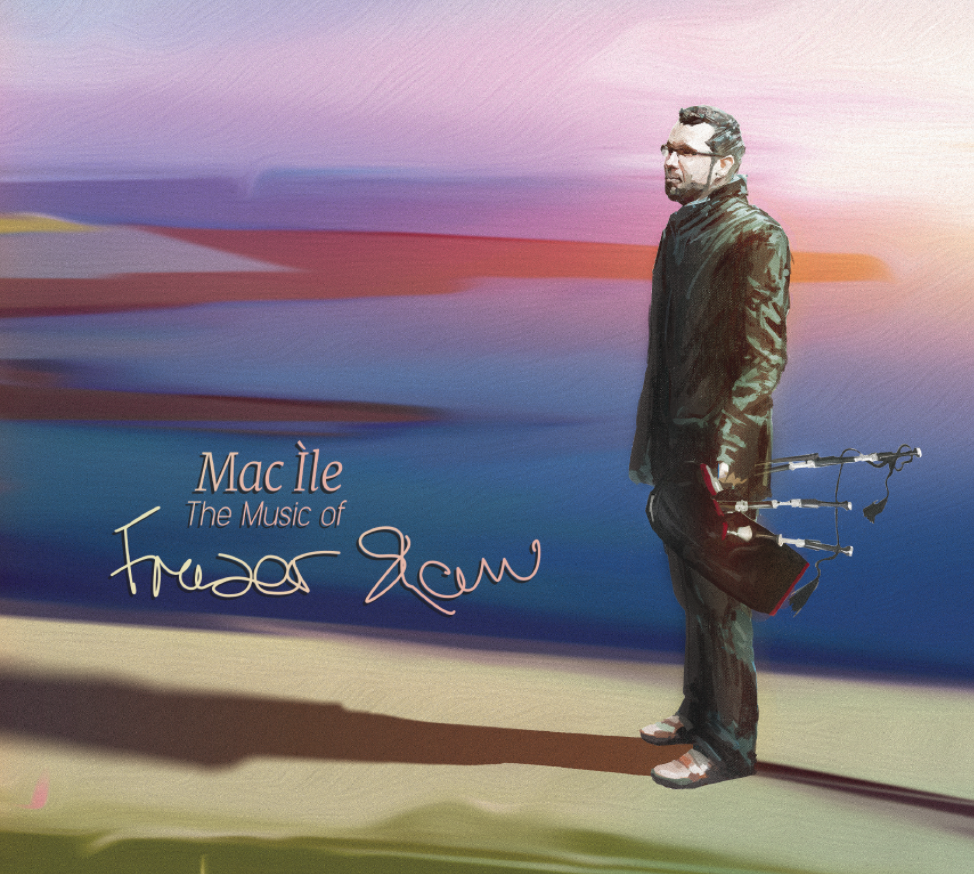 Produced by Duncan Lyall, Mac Ìle showcases a flavoursome variety of Fraser’s tunes, alongside compositions by Lori Watson, Adam Sutherland, Laura-Beth Salter and Calum MacCrimmon. A particularly special feature of the album, is Fraser himself playing whistle for his slow air “Air Chall”.

Proceeds of this album will be used for the advancement of education, arts and culture and for the relief of those living with multiple sclerosis in Scotland, particularly on the Isle of Islay.

Hello! Ciamar a tha sibh? Welcome to our latest podcast featuring a host of brand new releases from … END_OF_DOCUMENT_TOKEN_TO_BE_REPLACED

Hello! Ciamar a tha sibh? Welcome to our latest podcast featuring a host of brand new releases from … END_OF_DOCUMENT_TOKEN_TO_BE_REPLACED