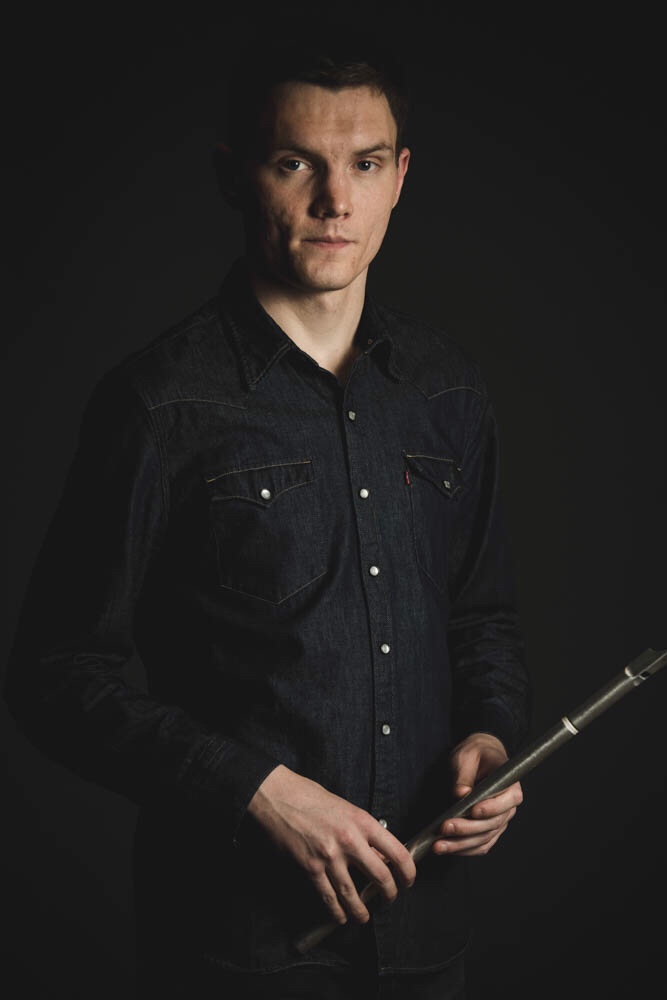 Alexander Levack from Maryburgh is a finalist in the BBC Radio Scotland Young Traditional Musician 2018. We asked Alexander the following questions:

How did you get involved in Scottish music?
I first began chanter lessons at the age of nine, with encouragement from my Grandfather to do so.

I’ve been involved with the Feis Rois since the age of nine.

Why did you enter BBC Radio Scotland Young Traditional Musician Award?
In short, to gain recognition for my craft.

What do you hope to gain from the experience?
A following for my music releases and future projects.

A recognition for my craft

Do you have any particular musical highlights?
Performing at Viljandi Folk Festival in Estonia, as part of Levack/Stewart/Irving. Great few gigs there and an awesome festival.

Performing as part of Dougie Maclean’s band in the final act of the 2014 Commonwealth Games closing ceremony at Hamden Park, Glasgow. We were joined on stage with Kylie Minogue and Lulu for the final song.

Recording whistle on a coupe of tracks for Anxo Lorenzo’s upcoming album, due for release in May/June this year.

Performing and travelling in many different countries with ‘Whisky Kiss’ Ceilidh Band. Singapore, New York, Shanghai, UAE to name but a few of the countries we have played at.

Living and performing for 6 months in Orlando, Florida as part of a trio in Disney World.

What are your plans for the future?
I plan to continue living in Glasgow, to continue performing, collaborating and writing new music. There are many great musicians I know (and many I don’t know) across many different genres of music who live in Glasgow. It’s a great city to be in for musical diversity and standard.
To collaborate, write, perform and/or record with other musicians abroad is also what excites me.
A solo album of my own is my main priority for this year also.

Why not buy a ticket to hear Alexander Levack or any other of the finalists at the Grand Finals on Sunday January 28th at 5pm. The finals are part of Celtic Connections festival. If you can’t make it along the event will be broadcast on BBC Radio Scotland between 5 & 8pm and on the iPlayer afterwards.