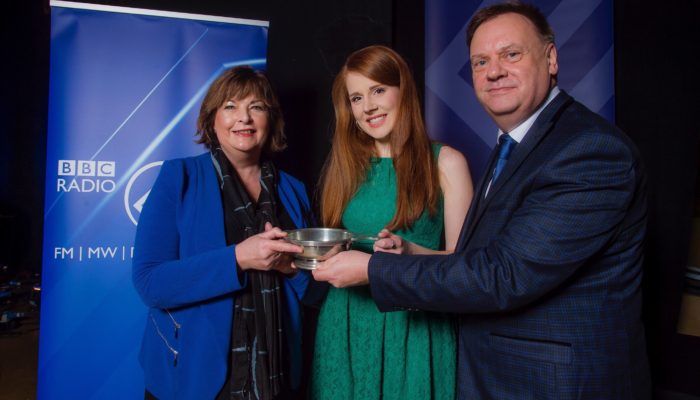 And the winner is…

Singer Hannah Rarity was named BBC Radio Scotland Young Traditional Musician 2018 last night (Sunday January 28) after a rousing winning performance at Glasgow’s City Halls. Judges were unanimous in awarding the 25-year-old the title, now seen as the premier accolade for young musicians in their field. Each of the five finalists gave a stirring performance, broadcast live on … END_OF_DOCUMENT_TOKEN_TO_BE_REPLACED 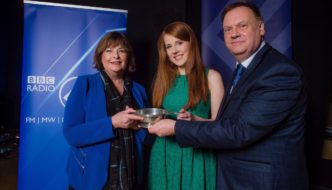 And the winner is…

What makes a great musician?

What makes a great musician? Is it sparkling technique or an ability to play slow airs like Aly Bain? Or is it someone who can play a mixture of styles with ease and … END_OF_DOCUMENT_TOKEN_TO_BE_REPLACED 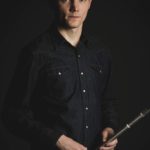 Alexander Levack from Maryburgh is a finalist in the BBC Radio Scotland Young Traditional Musician 2018. We asked Alexander the following questions: How did you get involved in Scottish music? I first began chanter lessons at the age of nine, with … END_OF_DOCUMENT_TOKEN_TO_BE_REPLACED 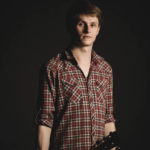 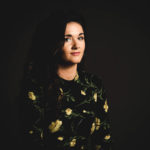 Amy Papiransky from Keith is a finalist in the BBC Radio Scotland Young Traditional Musician 2018. We asked Amy the following questions: How did you get involved in Scottish music? I would sing at the local TMSA Keith Festival through primary school and … END_OF_DOCUMENT_TOKEN_TO_BE_REPLACED