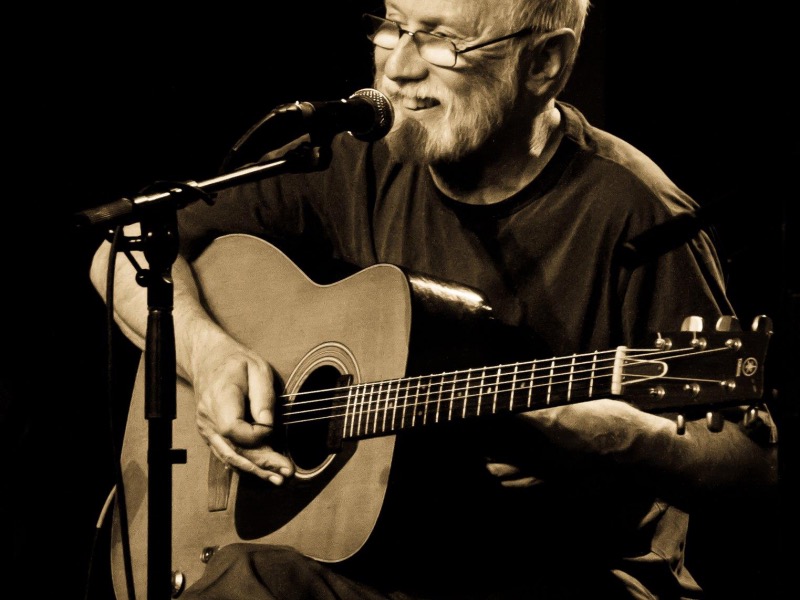 About eighteen months ago, Dave Dewar, one of the organisers of Ayrshire’s Craigie Folk Club, decided that a singing group comprising of attendees at the folk club might be a good idea. The aim was to have a musical ensemble which would be informal, fun, but serious as well. It would not be called a choir as that would be too formal. So the Craigie Chanters were born, under the leadership of ex-Battlefield Band member Alan Reid. It has worked well and has developed considerably. The ten strong group now includes a ukulele section to complement the two guitars and accordion, and recently whistle. There has been much mirth as well as serious practice.

Originally Dave thought that it would be all folk music songs. While much of it is, the emphasis is on good songs that are suitable for harmony singing. Even a Cole Porter song has been performed!

We welcome newcomers. Previous experience of singing is not essential. Rehearsals are on a Saturday morning near Kilmarnock, usually monthly. Contact Dave on dave@cultural-connections.co.uk