Written for Lauren Scott who organised zoom ceilidhs during covid lockdowns on Sunday nights, when we gathered round the zoom fire rather than a camp fire or a cosy pub fire and played tunes to each other. 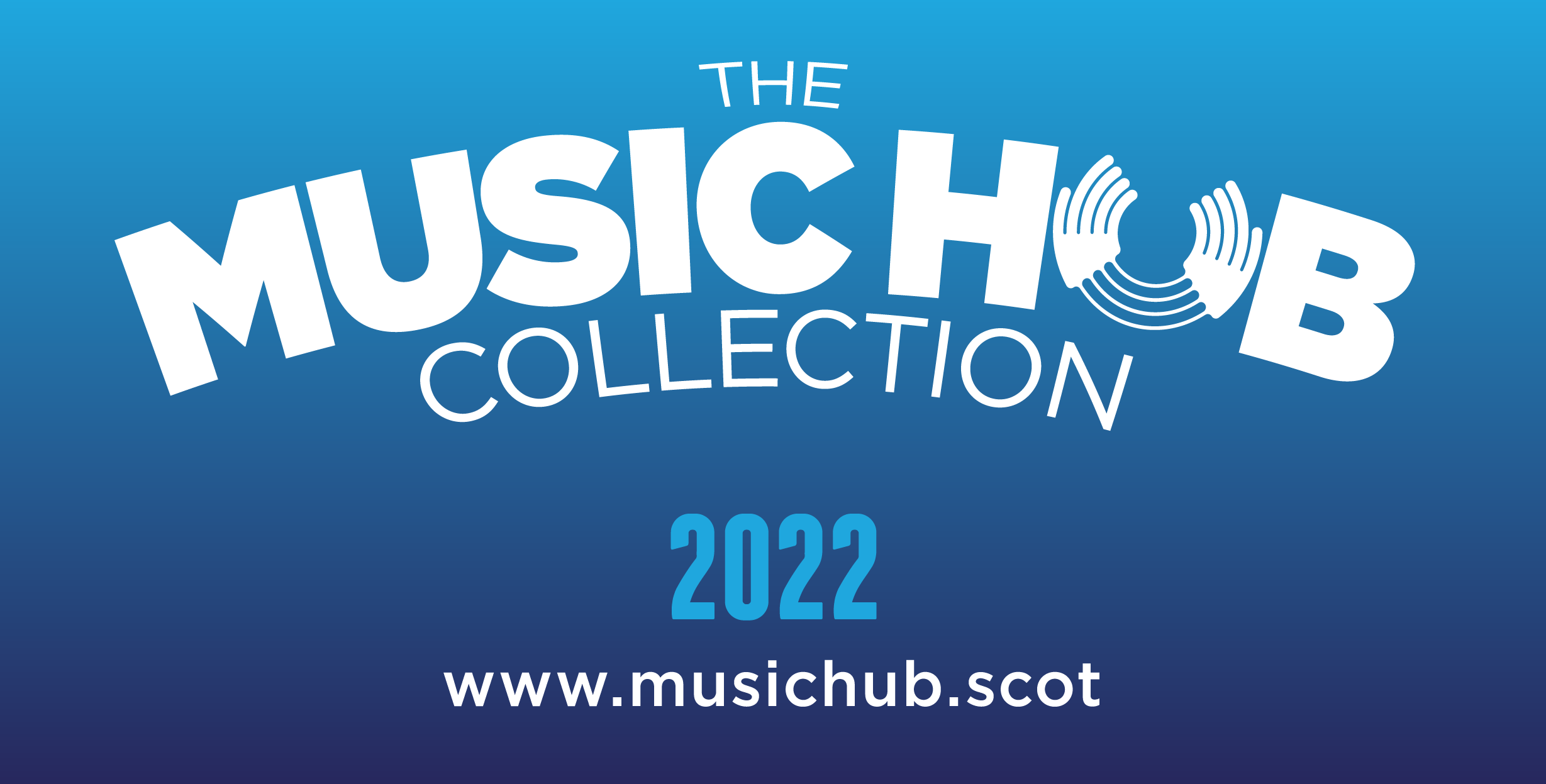