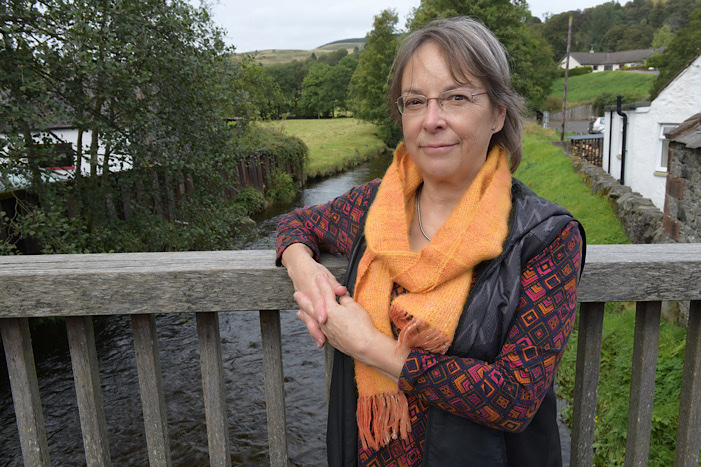 The Services to Community Inductees were announced in June 2019. You can read about them here.

The inductees will be inducted into the Scottish Traditional Music Hall of Fame at a special reception at the MG ALBA Scots Trad Music Awards on 7th December in Aberdeen Music Hall.

The Scottish Traditional Music Hall of Fame was started in 2005 and now features well over 100 inductees from the Scottish traditional and folk music scenes. You can read about all the inductees at www.halloffame.scot