We are Brian Ó hEadhra and Fionnag NicChoinnich and are based in Inverness in the Highlands of Scotland. We sing songs from our traditions as well as contemporary material which we feel reflects our view of the world in all its beauty and complexity.

Over the past 25 years, we have toured worldwide and have recorded on scores of albums.  As a duo we have recorded two albums over the past three years; TÌR – Highland Life & Lore and TUATH – Songs of the Northlands.  TÌR was nominated Album of the Year at the International Folk Music Awards and this year Fionnag was named Gaelic Singer of the Year at the Scots Trad Awards.

We are now working on a new album called Càirdeas which means kinship, relationship and friendship in Scottish and Irish Gaelic.  We are recording songs which we have learned or which have inspired us having grown up in either Scotland, Ireland and Newfoundland in Canada.  This album will have traditional and new songs in Scottish and Irish Gaelic as well as in English and will feature family and friends who have been part of our musical and cultural journey throughout our lives.

Currently, we are recording the tracks and we are delighted to be working with our nephew Innes White who is one of Scotlands most talented and sought after folk musicians.  Innes will co-produce and play on the album Càirdeas and our label Anam Communications will release the album in April 2021.

We will also use the photography of the wonderful photographer and broadcaster Mairead NicIllinnein of North Uist who will provide stunning shots to accompany each song on the album. 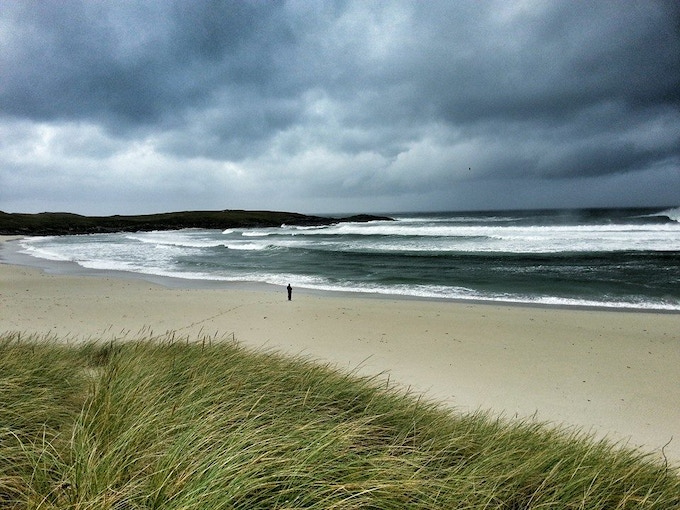 We are seeking your support in this Kickstarter campaign to allow us to complete the recording process and then manufacture the album.  As you can imagine, there are many upfront costs in making an album and we hope that you will want to support this project by selecting rewards such as receiving downloads, physical CD’s, workshops, and bespoke awards listed.  As per the conditions of Kickstarter, if we don’t reach our target then we will not receive any Kickstarter payments and the project may be delayed.

Thank you all for your support and we hope that you enjoy our musical celebration of friends, family and place at this challenging time.