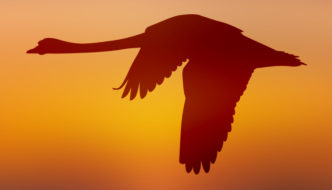 ‘Swan Song’ is the new single from award-winning musician Gary Innes Featuring vocals by the inimitable Karen Matheson, of Capercaillie fame, the new single is an ode to a number of Gary’s friends who sadly have passed away before they were ready to go. Gary said: “I had the privilege of getting to spend time […] 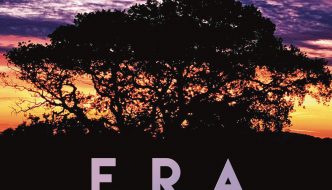 Here is the track ‘Crazy Street/An Aird’ from Gary Innes’ new album ‘ERA’ Highland born accordionist, and one of the founding members of Scottish award-winning celtic supergroup Mànran, Gary Innes has released his much-anticipated second solo album, entitled ERA. Gary released his first solo album How’s the Craic back in 2005 and has since released […]