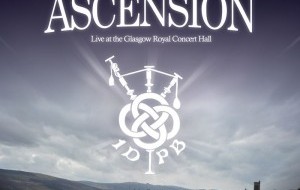 Inveraray & District Pipe Band, under the direction of Pipe Major Stuart Liddell and Lead Drummer Steven McWhirter. This track was recorded live at the band’s “Ascension” concert in front of a sold-out Glasgow Royal Concert Hall in August 2013. Featuring Ali Hutton on guitar, Ross Ainslie on cittern, Joe Rattray on double bass and […] 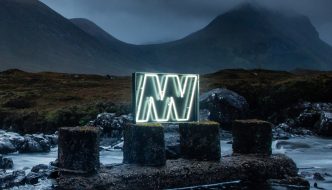 ‘Obair Oidhche’ is an instrumental track from Niteworks debut album ‘NW’. Featuring a composition by the legendary piper Gordon Duncan, set over an intricate rhythm and lush synths. The track is as at home on the headphones as it is on the dance floor, working listeners into a trance as it travels seamlessly forward. The […]